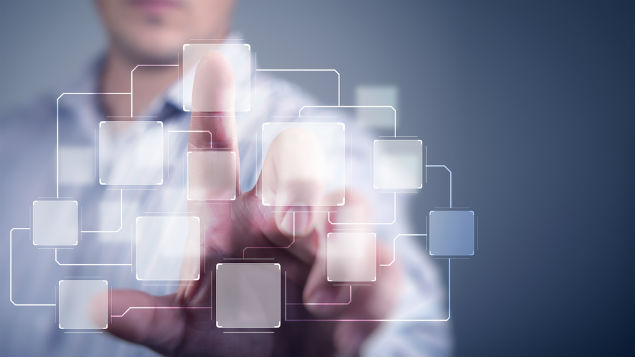 In the year 2000, in Cheesman v R Brewer Contracts Ltd, Mr Justice Lindsay, then president of the Employment Appeal Tribunal (EAT) summarised the then current rules on business transfers under the EU Acquired Rights Directive and the TUPE Regulations. He also coined a “multi-factorial” test for employment tribunals to use in deciding whether there has been a business transfer under TUPE. This means looking at a variety of factors in the round. Our featured case is one where an employment tribunal was criticised for not following the Cheesman multi-factorial approach.

How to recognise whether or not TUPE applies to a transfer

In ALNO (UK) Ltd v Turner, the task of the EAT was to consider whether or not the employment tribunal considered whether there was a business transfer under reg.3(1)(a) of TUPE following the termination of a franchise by a franchisee.

The case in question

ALNO is part of a group of companies that produces a range of kitchens under the name and style “In-Toto”. Its business model is to enter into franchise agreements with third parties. It operates only a small number of outlets itself.

SJM Kitchens and Bathrooms Ltd was a franchisee in Brighton. Its business was about 60% In-Toto kitchens and about 40% bathrooms made by other manufacturers. The claimant was employed by SJM in the Brighton showroom.

The owner of SJM, Mr Mant, decided that he would give up the franchise business and return to work as a self-employed fitter. So he told ALNO that SJM would not be seeking a renewal or extension of the franchise when it expired in late December 2014.

In the meantime, the claimant went on maternity leave in July 2014. Initially, ALNO decided that it wanted to keep on the showroom itself as an outlet, which it would operate in succession to the franchisee. Mant and the claimant would be ALNO employees.

Two things then changed. First, Mant and ALNO were unable to reach terms, so Mant dropped out of the picture. ALNO’s occupation of SJM’s premises was delayed because of structural problems with the premises and it was unclear, by the time of the employment tribunal hearing, when ALNO would operate the showroom itself.In the meantime, the claimant’s maternity leave finished and there was a dispute about whether or not she had transferred to ALNO under TUPE. SJM’s position was that there was a TUPE transfer by the end of December 2014 when the franchise expired. This was mainly on the basis of the intention on the part of ALNO to operate the showroom itself (even though this had not happened by the time of the tribunal hearing).

The employment judge considered, in particular, the cases of Wood v Caledon Social Club Ltd and P Bork International a/s v Junckers Industrier a/s (two cases, one in the EAT and one in the European Court of Justice, where a temporary cessation of the business was not fatal to a transfer of an undertaking) and took the view that the delay in resuming the operation was not material. TUPE therefore applied.

ALNO appealed. ALNO argued, first, that the employment judge had failed to make the multi-factorial assessment of the situation required by Cheesman v R Brewer Contracts Ltd. Secondly, the employment judge singled out and treated as decisive the intention of the parties that a transfer would take place.

The EAT agreed that the employment judge had got it wrong, in particular in not applying the multi-factorial approach of the EAT in Cheesman.

There were a number of factors, which should have been taken into account. First, it was wrong to describe the business as one of “selling In-Toto kitchens”. The business was not actually selling retail items from a showroom. It involved the design and installation of the kitchens.

In addition, although it was correct that, according to Wood and Bork, a temporary cessation of work, of itself, will not negate a transfer, here ALNO had not occupied the premises at all by the time of the employment tribunal hearing because of the structural defect in the premises.

The duration of any stoppage is a highly material factor and the facts in this case were quite different from the facts in Wood and Bork where the stoppage was of a very temporary nature.

This case emphasises that in any business transfer case falling under reg.3(1)(a) (as opposed to a service provision change under reg.3(1)(b)), the multi-factorial approach in Cheesman must always be applied.