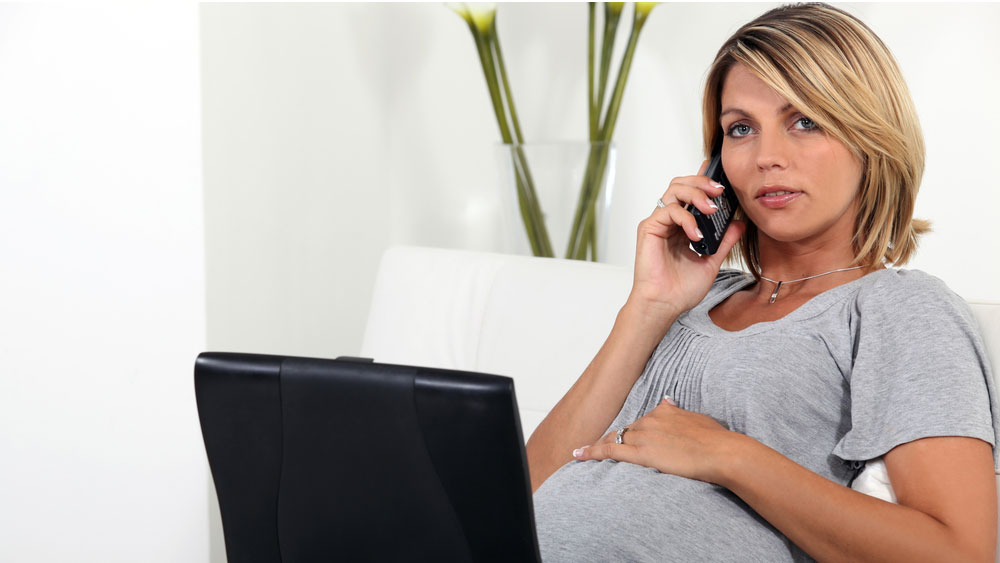 It is unlawful for an employer to treat an employee unfavourably while she is pregnant or on maternity leave.

Two recent cases have highlighted the potential risk of employer’s policies on training and career advancement being discriminatory against employees who are pregnant or who take maternity leave. Chris Weaver from Payne Hicks Beach Solicitors looks at the implications for employers.

Indirect sex discrimination is where an organisation has practices, policies or procedures which, although they are applied to everyone, have the effect of disadvantaging employees of a particular sex. Indirect discrimination will not be unlawful if it can be justified. An employer must show that there is a legitimate aim (a real business need) and that the particular practice, policy or procedure is proportionate to that aim (ie necessary to achieve that aim, and there is no alternative, less discriminatory, means available). A policy that puts women who are pregnant or on maternity leave at a disadvantage will be unlawful, unless it can be justified (which may be difficult).

In the case of Napoli v Ministero della Giustizia, a prison officer brought a claim against the Italian Government as it operated a policy which prevented employees from moving to a more senior role if they took maternity leave while they were on a vocational training course. Instead, the policy required the employee to take the course at some later date in the future, thus delaying her moving to a more senior position and receiving a corresponding pay rise.

The European Court of Justice found that the principle of automatic exclusion, which did not take into account the particular circumstances of the employee, such as the stage at which maternity leave took place, or the training already received, was disproportionate and therefore discriminatory. It held that the Government could provide employees who took maternity leave with additional training to allow them to catch up with others on the course, allowing them to sit the examination with a delay and thus having the same opportunity for promotion and increased pay as those employees who had not been on maternity leave.

In the case of Keohane v Commissioner of Police for the Metropolis, the Employment Appeal Tribunal (EAT) held that the Metropolitan Police’s policy on the retention, reallocation or withdrawal of police dogs discriminated against employees who were pregnant or on maternity leave.

Ms Keohane is a narcotics police dogs handler. She was responsible for two police dogs and was paid an allowance for the cost of keeping the dogs. When she informed her employer that she was expecting her second child, it exercised its discretion under the policy to withdraw one of the two dogs from her care. Ostensibly this was because there were other officers in active employment who could use the dog. The written reasons for withdrawing the dog from her care began by noting that it was the second occasion within 17 months that she had given notice of pregnancy.

Ms Keohane complained the decision was inherently discriminatory and brought an Employment Tribunal claim of direct pregnancy and maternity discrimination and indirect sex discrimination. She argued that the dog’s reallocation lead to a serious risk that she would return to a working condition which had substantially changed from those prior to her taking maternity leave and that this would affect her career prospects and opportunities to earn overtime. The EAT agreed that the employer’s reference to it being Ms Keohane’s second pregnancy in a short period of time was direct pregnancy and maternity discrimination. It also held that the policy was potentially indirectly discriminatory, if it could not be justified.

The Equality and Human Rights Commission’s Statutory Code of Practice (the EHRC code) makes it clear that employers must ensure that women on maternity leave are informed of any jobs that become available, including opportunities for promotion and transfer, and must enable them to apply if they wish to do so. Failure to do this may be unfavourable treatment, and thus could amount to discrimination because of pregnancy and maternity leave. Employment Tribunals are obliged to take the EHRC code into account if relevant when considering claims under the Equality Act.

Employers should ensure that their practices, policies or procedures relating to training and career progression do not put employees who are pregnant or take maternity leave at a disadvantage. Employees returning from maternity leave should be offered the same opportunities for career development, training and promotion as other employees. A decision to withhold, withdraw or delay career advancement because an employee is pregnant or on maternity leave is likely to be discriminatory.