Can you make your business more eco-friendly? Send us your comments

By Adam McCulloch on 23 Jan 2020 in Climate emergency, Latest News 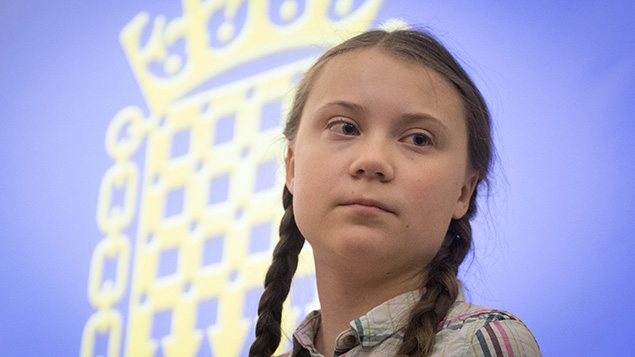 Alarm over the climate emergency is growing and organisations are increasingly looking at how they can become greener, in order to combat pollutant levels thus becoming more sustainable, perhaps save money and to generate better PR.

Microsoft has said it will remove all of the carbon it has emitted from the environment since its foundation in 1975. This will entail becoming carbon negative by 2030, removing more carbon than it emits.

However, it intends to achieve this – by offsetting or balancing its emissions, or switching to 100% renewables – it has joined a progressive group of businesses vowing to do their bit to fight the climate emergency.

We would love to hear about your organisation’s efforts to become greener and particularly HR’s role in coming up with ideas, and promoting and enacting them. Your comments and observations may be used in an article on HR and eco-friendly policies to be published in the near future.

Please let us know what your organisation is doing by emailing adam.mcculloch@personneltoday.com 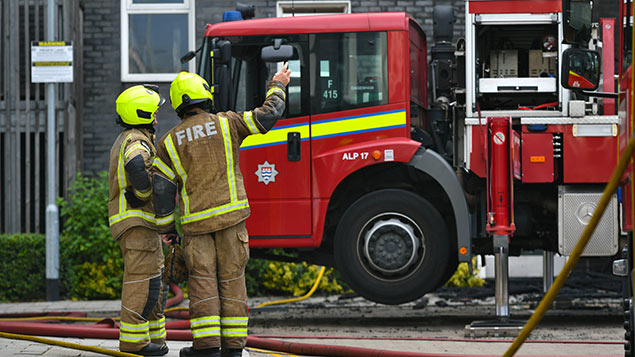 The Fire Brigades Union is calling on the government to reverse a decade of severe cuts after analysis shows that... 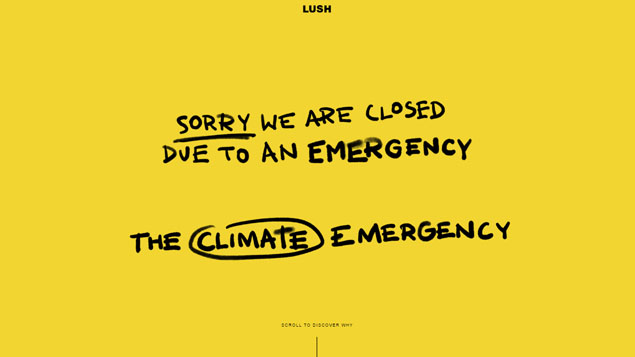 Several companies are supporting employees in the UK who are participating in the Global Climate Strike protests taking place today. 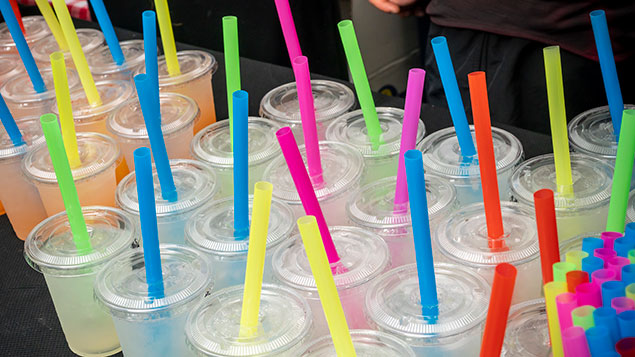 Encouraging employees to adopt a greener lifestyle is one thing, but how far can employers go in terms of building...