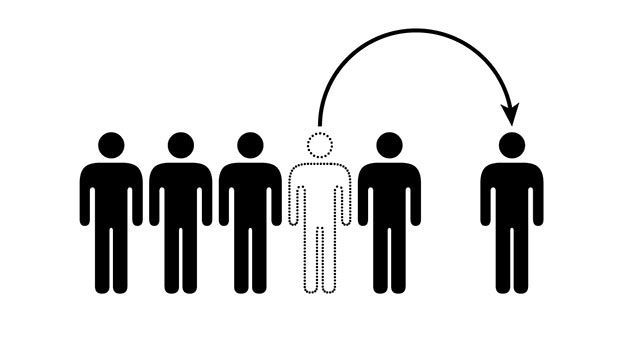 It is well known in employment law that transferee employers will inherit liability for the transferor’s acts and omissions in TUPE transfers (Transfer of Undertakings (Protection of Employment) Regulations 2006). This includes contractual liabilities and statutory claims under TUPE. The scope of this rule has been starkly illustrated by a recent Employment Appeal Tribunal (EAT) decision, explains Dr John McMullen.

The EAT decision concerned is Vernon v Azure Support Services Ltd and others (UKEAT/0192/13/SM). This decision concerned a point on time limits for bringing a harassment claim, which was partly based on matters arising before the TUPE transfer took place.

In this case, the EAT found that time for a harassment claim (relating to acts both before and after a TUPE transfer) began to run from the last act of harassment, rather than the date of the transfer. It also found that the transferee was vicariously liable for the acts of the harassing employee before the transfer, even though the harasser’s employment contract did not transfer to the transferee.

Ms Vernon worked as a sales manager for conferences and events for Port Vale Football Club until her employment transferred to Azure Support Services Ltd (Azure) under TUPE. Mr Bedding, who was employed by the football club as football sales manager, sexually harassed Ms Vernon both before and after the date of the transfer. Mr Bedding’s employment did not transfer to Azure.

Ms Vernon complained to her employer about the harassment but no action was taken. Ms Vernon was suspended in connection with rumours that she had had a personal relationship with one of the club’s footballers, in breach of Azure’s contract with the club. She was ultimately dismissed because she had originally withheld, and later revealed, certain details when explaining the nature of her contact with the footballer and she had allegedly failed in her duty of trust and confidence to her employer.

Ms Vernon brought claims including direct and indirect sex discrimination, sexual harassment and victimisation after the protected act of complaining about her harassment.

Webinar: changes to the TUPE framework

At first instance, the employment tribunal held that the dismissal was an act of direct sex discrimination. It held that Mr Bedding was liable for harassment.

While the football club was also liable up to the date of the TUPE transfer, the tribunal found that the club could not be liable for Mr Bedding’s acts after that date because the claimant and Mr Bedding did not have the same employer.

On appeal, the EAT agreed with the tribunal’s finding that Ms Vernon had been discriminated against on the ground of sex. It approved the tribunal’s choice of comparator: a man who had been the subject of rumours and who had given the explanations that Ms Vernon gave. The EAT clarified that the sexuality of such a comparator is irrelevant to the question of whether or not the claimant was dismissed because of her gender.

Azure, the transferee, argued that the continuing nature of the harassment was halted by the TUPE transfer and that the claimant’s claim was out of time because time began to run from the date on which her employment with the football club ceased.

The EAT disagreed, ruling that the date on which the employment transferred was irrelevant for the purposes of an Equality Act claim. Where the conduct being complained of takes place over a period of time, the claimant must bring the claim within three months of the end of that period. Here, the conduct was a continuing act extending both before and after the TUPE transfer, bringing Ms Vernon’s claim within the time limit.

But the statutory rules on time limits for equal pay are different from those applicable to a discrimination or harassment claim. There was no reason, held the EAT in Vernon, why the transferee could not be liable for pre-transfer harassment, and if the acts concerned were continuing, the primary time limit had not expired.

Employers should note that the transferee employer in this case was found to be liable for the conduct of Mr Bedding before the transfer, even though he was never an employee of the transferee.

While the transferee was not liable for Mr Bedding’s conduct after the transfer, the fact that the conduct continued after that date had the effect of giving more time for the claimant to bring the claim.

The practical point to be made is that transferee employers must, where possible, carry out due diligence and obtain warranties and indemnities from the transferor in a transfer agreement.