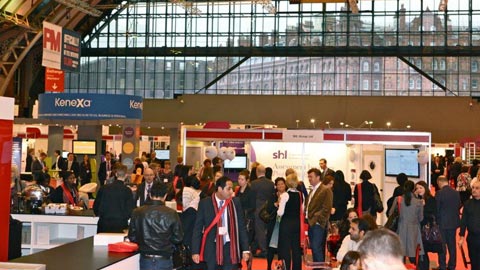 Business values are not as positive an influence on behaviour at work as organisations would like to believe, according to research released by the Chartered Institute of Personnel and Development (CIPD) at the start of its annual conference.

Around half (52%) of the 2,000 employees surveyed for the CIPD’s latest Employee Outlook report thought that their organisation’s values positively influence behaviour at work, while less than one-third (29%) are actually aware of the values their organisation is supposed to be promoting. Two-fifths said that those employees whose behaviour goes against the values are either left unpunished or even promoted.

In the private sector, most employees believed that the reason for not “toeing the company line” was that the organisation put profit ahead of organisational values. In the public sector, the most cited reason was a belief that there is one rule for senior managers and another for everyone else.

More encouragingly, six employees out of 10 said that their personal values match the organisations they work for, and most see the significance of having a set of values in the first place – almost three-quarters said it was important for their employer to have a defined set of values which govern employee behaviour. CIPD advisers point to a disconnect between employees’ expectations of organisational values, and how they are modelled and communicated through the organisation.

Peter Cheese, the CIPD’s chief executive, said: “In the wake of the banking crisis and other corporate scandals, now more than ever, organisational values should be at the forefront of business leaders’ minds. At the heart of an organisation’s culture has to be a set of agreed values that resonate with employees at all levels, from the board to the front line, in order to provide a template for the behaviours and standards expected.

“Employers must also demonstrate that failure to act in accordance with the organisation’s defined values has real consequences. Unless business leaders and HR are prepared to take a stand and ensure that their organisational values are seen to make a difference and are worth more than a passing reference in the company report or on the intranet, then they will lose the trust and confidence of staff.”

Claire McCartney, research adviser at the CIPD, added: “The big challenge facing employers is how to embed values so they are meaningful. HR professionals have a key role to play in ensuring that values personally resonate with employees. Involving employees in the values creation process will certainly help to make them more meaningful and integrating values into people management processes and the way people do their jobs will also help to ensure values matter.”