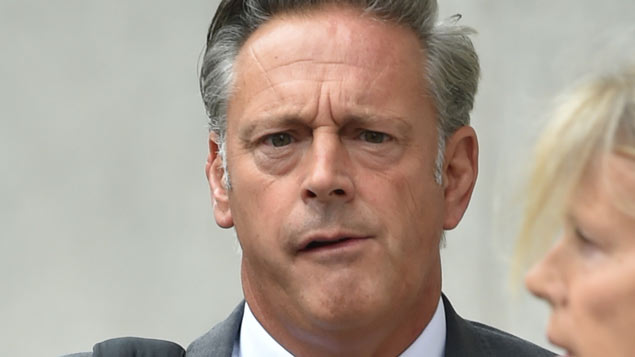 A former Clarks chief executive has lost his case for unfair dismissal after he was asked to resign following accusations of sexist, racist and homophobic comments.

Mike Shearwood claimed he was asked to leave or would be dismissed when he raised concerns about the state of the shoe retailer’s finances, but an employment tribunal in Bristol found his conduct was the reason for the firm’s decision.

Written statement of reasons for dismissal

Model letter confirming the dismissal of an employee for misconduct

The tribunal was told Shearwood had described an employee as “hot”, black people as “violent” and made homophobic comments. He denied the allegations.

Some of the comments were made to staff in the US. A senior employee said “a large portion of the region had been exposed to his inappropriate behaviour”.

Two female employees also indicated they might leave if Shearwood had stayed with the organisation.

The board made a unanimous decision to ask him to leave in June 2018, stating that he had breached the company’s code of ethics.

Judge Derek Reed said “very serious allegations” were made against Shearwood and Clarks believed it was would be inappropriate to go through a disciplinary process.

He said: “It’s obvious why the respondent regarded these matters as serious.

“It seems to us that it is overwhelmingly likely the real reason for Mr Shearwood’s dismissal was the contents of the report into the allegations.

“In other words, the reason for his dismissal was not as he asserted because he had made protected disclosures.”

A Clarks spokesperson said: “Clarks welcomes the tribunal’s ruling and the rejection of Mr Shearwood’s claims. It has always been Clarks’ belief the allegations raised by Mr Shearwood were unfounded. With the tribunal ruling as it has, we hope this matter will now remain closed.

“We stand by our decision in relation to Mr Shearwood’s departure and are pleased to see the tribunal rule in our favour. We made it clear at the time of Mr Shearwood’s resignation that we would make no further comment on the particulars of his conduct and intend to maintain that stance.

“Clarks was founded on principles of integrity, equality, and community almost 200 years ago, and these values continue to underpin everything we do as a business.” 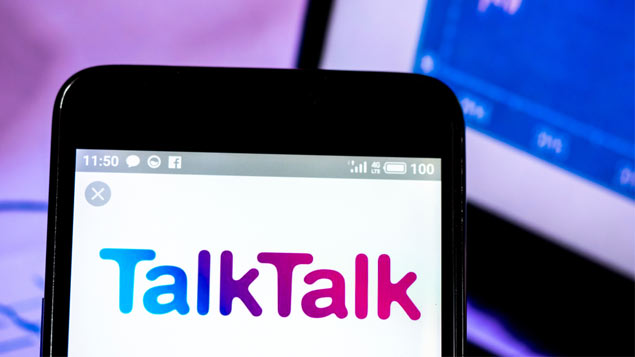