The former Clarks chief executive is taking the firm to an employment tribunal, claiming he was not given the opportunity to defend a claim of misconduct before he left the company.

Mike Shearwood, who was asked to leave the shoe retailer last year following allegations of racism and sexism, claims he was ousted because he tried to blow the whistle on questionable accounting practices.

In an employment tribunal that starts in Bristol today (30 September), Shearwood will claim he was given a list of allegations at a board meeting in June 2018, just hours before his departure was announced by the company. Clarks said he breached the company’s code of ethics.

He is alleged to have called black people “violent”, used racist language in a text message, and called an Asian woman a “thing”. He has denied the allegations, or claimed they were taken out of context.

In a statement, Clarks said it rejected all allegations raised by Shearwood and said it stood by the circumstances surrounding the termination of his employment.

It said: “Mr Shearwood resigned from Clarks following an investigation into complaints of conduct contrary to the family-owned company’s Code of Business Ethics. The investigation showed that MS’s conduct fell short of the behaviours expected of all its senior management on several occasions.

“It is Clarks’ firmly held belief that Mr Shearwood is fabricating a frivolous and vexatious narrative surrounding his time at Clarks purely with the intent of eliciting a termination payment from the business. Clarks made it clear at the time of his departure that his behaviour was such as to warrant no compensatory or notice payment.

“Clarks hopes the tribunal will agree with us and see Mr Shearwood’s claim for the tactical device it is. This is a calculated attempt to damage the Clarks business and its reputation.” 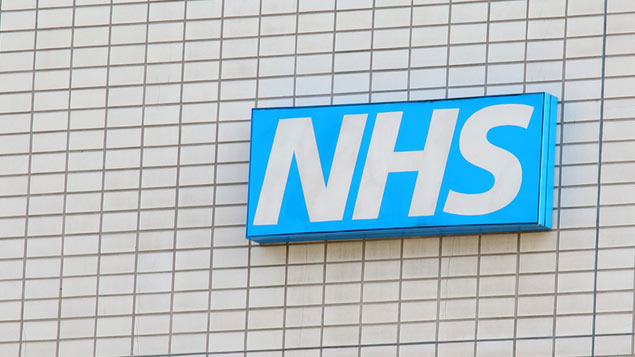 NHS employee of Chinese origin was subjected to racial harassment that was a misguided attempt at humour.