By Clare Allerton on 8 May 2015 in Payroll, Pensions 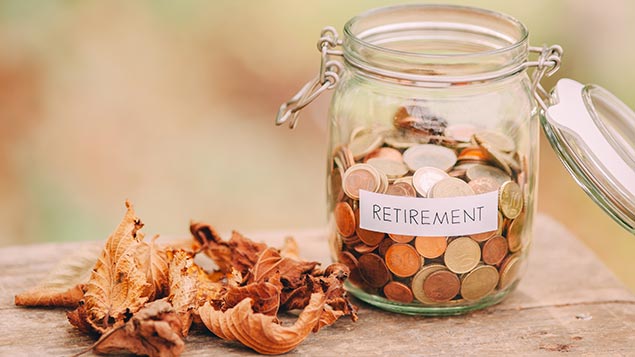 Changes to pension legislation over the past five years have led UK companies to prioritise compliance requirements over the traditional drivers of retirement benefits, according to research published this week.

The “FiT for Retirement” report from Towers Watson shows that more than half (56%) of the companies surveyed claimed that compliance was one of their top defined contribution (DC) pension priorities.

Only 38% of companies named their workers ability to retire as a top priority and even fewer listed competitiveness (31%) and attraction and retention (30%) as drivers of pension provision.

“This is perhaps not surprising given the barrage of changes the industry has seen in the last decade, including the introduction and subsequent reductions of the annual and lifetime allowances, greater focus on governance, auto-enrolment, the end of contracting-out and now the new DC pension reforms.

When asked to list what they think their organisation’s main pensions objective will be in the future, “workers’ ability to retire” and “competitiveness” were listed by nearly two-thirds of companies, while just one in five claimed that they would still focus on compliance.

This raises concerns that with not enough companies focusing now on ensuring their employees have adequate pension provisions, many employees will realise too late that they are unable to retire when they originally intended to, and will have to remain in the workplace longer. Percival believes that this will impact employers in terms of workforce planning, benefit costs and succession planning.

He said: “With the number of people in employment aged over 65 already doubling in the last 10 years, employers need to make sure that they understand the financial situation of their workforce in order to gauge the extent to which workers will be able to retire. With this understanding, they can start to help employees more effectively plan for retirement at a time of their choosing, as well as planning their own workforce requirements in the near future.”