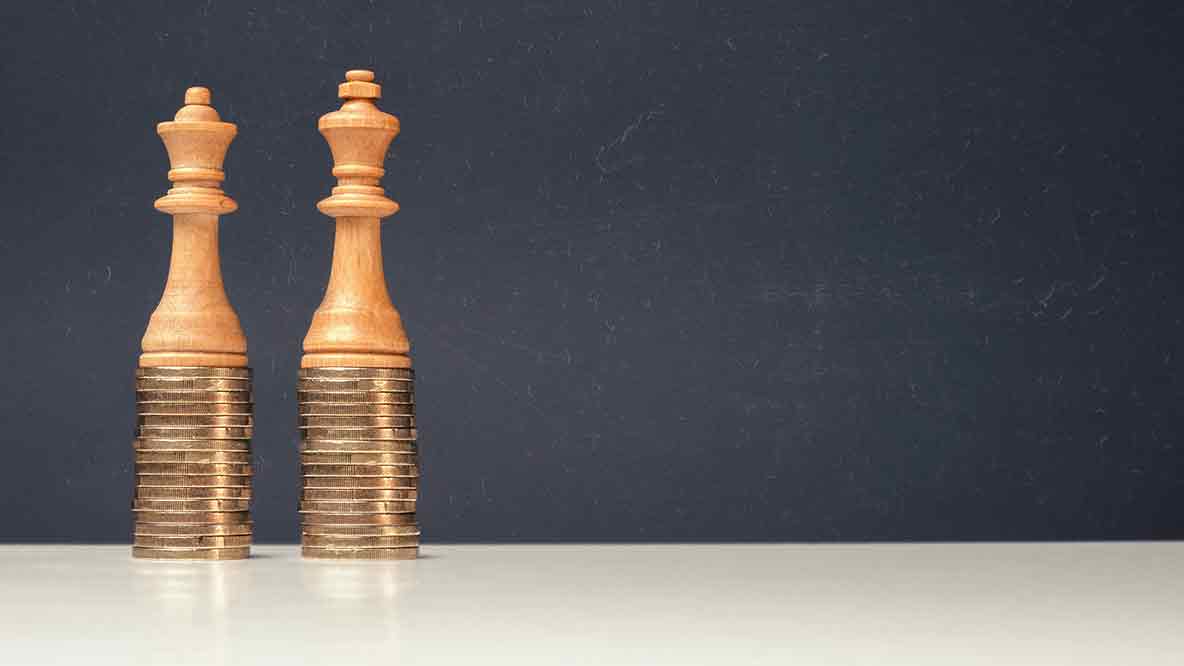 From 1 October 2014, employment tribunals will be required to order employers to carry out equal pay audits if they lose an equal pay claim or a related sex discrimination claim, unless one of a limited number of exemptions applies. Helena Davies looks at the risks this presents to employers.

The latest official figures from the Office for National Statistics show an increasing gap between male and female earnings. Full-time male employees are being paid roughly 10% more than their female equivalents, a rise of 0.5% from 2012. The gender pay gap for all employees has risen to 19.7%. These figures were quoted in the Government’s response to a consultation on equal pay audits in June 2014 and used as further justification for the decision to introduce compulsory audits, although there is an acknowledgement that some of the discrepancy may be due to non-discriminatory factors.

When will tribunals order employers to undertake equal pay audits?

The new rules on equal pay audits apply to any equal pay claim brought after 1 October 2014, including disputes over contractual terms on pay, bonuses, holiday pay, sick pay, overtime and pension benefits, as well as non-contractual terms such as discretionary bonuses. Defeat could trigger an audit.

The audit must identify gender-related pay differences and contain a plan to address any equal pay breaches. The Regulations do not set out minimum requirements for the content and form of the audit; the Government decided against a “one-size-fits-all” approach. Instead, the employment tribunal will specify details, such as the timing and employee coverage, on a case-by-case basis, taking into account the size of the organisation and the issues identified at the tribunal hearing. The tribunal could order the audit to include all company employees, but other group companies would not be covered by the Regulations as they stand.

The exemptions from the possibility of being ordered to carry out an equal pay audit are:

There are also 10-year exemptions for start-ups (less than one year old) and small businesses (employing fewer than 10 full-time equivalent employees).

Employers will have to publish the results

The tribunal will set a deadline for the audit to be carried out not less than three months from the date of the judgment. There will be a potential £5,000 fine for each unreasonable failure to comply with the obligations. However, there is no financial penalty for a breach of the requirement to publish or for not implementing the results of the audit (in fact, there is no review of the implementation of the audit plan).

The sting in the tail of the Regulations is that an employer would have to publish the audit on its website, as well as informing the employees covered by the audit and the trade unions. The only exception from the requirement is if the employer considers that it would result in the breach of a legal obligation (including under the right to respect for private and family life in the European Convention on Human Rights). The Government anticipates that this exemption would apply only in very limited circumstances.

What risks are there in publishing equal pay audit results?

This is a change from the approach we had expected. The consultation last year came to the conclusion that the disadvantages of publication outweighed the advantages and came down firmly in favour of limited disclosure, such as a right to request inspection. But now that publication on the website is a requirement, employers will have to deal with issues such as the impact of any potential breach of requirements relating to personal or confidential information. Concerns have also been raised from a data protection point of view, in particular about disclosure being problematic where the number of employees involved in the audits is low enough to make individuals identifiable, either because of a distinctive job title or because they are the only person of that gender in a particular role.

This change of tactic on publication leads to a concern that the Government may decide to activate the dormant power in the Equality Act to require employers with 250 or more employees to publish information about the gender pay gap in their organisation. Although this was a Labour government idea, and the current Government pledged to let it lie while it developed a voluntary approach, the last official comment on this was three years ago and it appears that the gender pay gap has not improved since.

Helena Davies is a professional support lawyer in the employment group at Hogan Lovells International LLP.
View all posts by Helena Davies →
Previous Article
Next Article