By Laura Chamberlain on 5 May 2011 in Employee relations, HR practice, Leadership 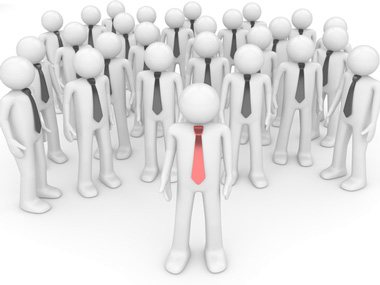 Employee confidence and trust in senior leaders has hit a record low as job security, satisfaction and standards of living fell, the Chartered Institute of Personnel and Development (CIPD) has found.

According to the CIPD’s spring 2011 Employee Outlook survey, the net proportion of employees who have confidence in their senior leaders has fallen to -1 from +3 in the winter 2010/11 survey and is at the lowest level since the CIPD began collecting the data two years ago.

The survey of 2,000 workers found that trust in senior leaders has also seen a significant drop, falling to -8 from -2 in the previous survey.

Claire McCartney, CIPD resourcing and talent adviser, commented: “The survey findings highlight the importance of senior leaders in organisations putting even more emphasis during tough times on how they communicate, consult and involve staff where major changes such as restructuring or redundancies are being proposed.

“Evidence suggests that where employees benefit from effective communication and feel their views matter, and are taken into account before decisions are made, they are more likely to remain engaged in their work and committed to the organisation.”

Job satisfaction has also decreased over the last three months, from +39 to +34, the lowest level recorded in the CIPD Employee Outlook surveys. Job security is also a key issue, with a small rise from 20% to 21% of employees believing it is likely that they will lose their jobs.

According to the survey, 37% of workers said that their standard of living had worsened in the last six months, an increase of 6% from the previous quarter.

For information on informing and consulting with employees during collective redundancies, see XpertHR’s good practice guide.