Could election spell the end for Shares for Rights? 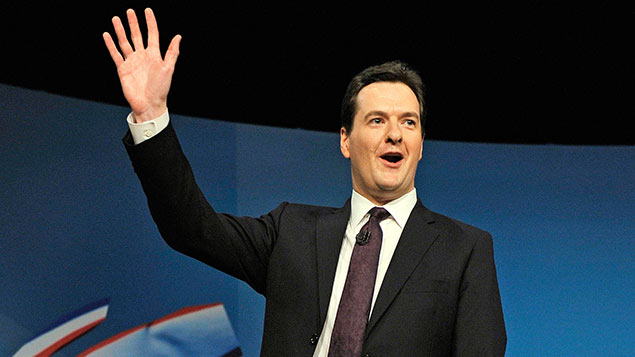 Chris Tutton looks at how the coalition Government’s controversial Shares for Rights scheme has been used since its introduction, and considers if the scheme will have a future following the general election.

What requirements must be met for an individual to have employee-shareholder status?

In September 2013, the Government launched its Shares for Rights scheme. The scheme enabled employees to waive important employment law rights (including the right not to be unfairly dismissed and the right to a statutory redundancy payment), in return for shares in their employer organisations.

The ostensible aim was to reduce red tape for employers while giving employees the incentive of tax-efficient equity. However, there have been a number of critics of this employee-shareholder status.

Critics argue that it is not only unnecessarily complex, but that it erodes fundamental employment law protections. They say, viewed through a political prism, that the scheme is underpinned by Conservative ideology.

While the general level of uptake of Shares for Rights among employers has been very low, particular sectors, notably private equity, quickly realised that it was a fantastic way to offer tax-efficient equity participation to senior management teams.

For example, European Capital’s £90 million sale of the baker Whitworths to another private equity house hit the headlines in 2013. It involved eight members of the senior management team being offered equity under the Shares for Rights scheme.

Critics of Shares for Rights point to its widespread adoption by the private equity industry as evidence that the scheme is being used as a tax break for the super-rich. However, this criticism fails to recognise that Shares for Rights is also very popular among start-up companies.

For them and many other entrepreneurial businesses, Shares for Rights can offer an affordable way to attract and retain the best talent at a time in the business cycle when availability of cash is at its most constrained.

How does the Shares for Rights scheme work?

To qualify, employee shareholders must be allotted a minimum of £2,000 worth of shares in the company. The employer must provide the individual with a written statement that sets out the employment rights that are being given up in return. The statement also needs to explain the status of the shares and it must meet the exacting requirements set out in the legislation. The employee shareholder must receive independent legal advice on the agreement, and the employer must make a reasonable contribution towards the individual’s legal fees in doing so.

What else is in it for the employee, you might ask? Well, individuals becoming employee shareholders not only benefit from shares but a very favourable tax position on the sale of those shares. In fact, the first £50,000 worth of “employee-shareholder shares” are wholly exempt from capital gains tax when they are disposed of.

For high-earning individuals, particularly those in private equity investee companies, the value of the tax exemption vastly outweighs the value of any potential unfair dismissal claim or statutory redundancy payment that they have given up.

Will Shares for Rights survive the election?

Both Labour and the Liberal Democrats have pledged to scrap the scheme if elected. Therefore, companies considering taking advantage of the scheme would be best advised to move sooner rather than later.

While the number of employee shareholders is on the rise, it is worth remembering that the concept is still new and there has been little reported litigation with employers or HM Revenue & Customs. This is unsurprising, given that employee shareholders are typically incentivised over the medium to long term.

However, we can certainly expect to see case law developments in the coming years (and the inevitable negative headlines that will accompany them) – that is, if the Shares for Rights scheme survives the general election on 7 May 2015.

Chris Tutton is head of the London employment team at Irwin Mitchell.
View all posts by Chris Tutton →
Previous Article
Next Article