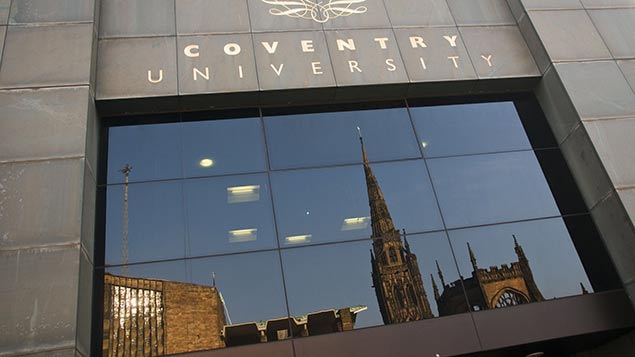 In DLA Piper’s latest case report, a Court of Appeal decision highlights the need for employers to invest time and resources into investigating disciplinary allegations.

Disciplinary investigations: Order of proceedings for an investigatory meeting

How to handle grievances raised during disciplinary proceedings

In the light of this information, Coventry University commenced an investigation, which involved obtaining further details from Greenwich University about how it had requested the reference and speaking with Dr Mian’s line manager.

Dr Mian’s line manager was of the view that the signature on the reference was not that of Dr Mian. In spite of this, Coventry University went ahead and conducted a search of Dr Mian’s computer without her knowledge.

The search revealed three other draft references for Dr Javed. All three references were similar in content to the reference Greenwich University had received.

Coventry University invited Dr Mian to a preliminary meeting to discuss the allegations. Prior to the meeting, Dr Mian was provided with a copy of the reference that Greenwich University had received. Dr Mian denied writing the inaccurate references and stated that they had been provided by Dr Javed himself.

Dr Mian stated that she had refused to use the misleading references and had instead written shorter ones, but had since deleted these from her computer. Dr Mian alleged that she had felt intimidated by Dr Javed.

Following the meeting, Coventry University met with Dr Mian’s line manager to discuss whether or not she had ever mentioned feeling intimidated by Dr Javed. Dr Mian’s line manager confirmed that this issue had never been raised with her and that, in actual fact, Dr Mian and Dr Javed had a “cordial” relationship.

On the basis of the above, Coventry University concluded that disciplinary proceedings should be commenced to consider whether or not Dr Mian had committed an act of gross misconduct by assisting Dr Javed in the preparation of a misleading reference.

Dr Mian went off sick and the disciplinary hearing was delayed until finally being heard in her absence. The allegations against Dr Mian were dismissed.

The Court of Appeal’s decision serves as a timely reminder of the importance of conducting a thorough investigation before making any decision in relation to whether or not an employee should face disciplinary proceedings. In particular, employers should ensure that:

Sophie Lake is an associate at DLA Piper.
View all posts by Sophie Lake →
Previous Article
Next Article