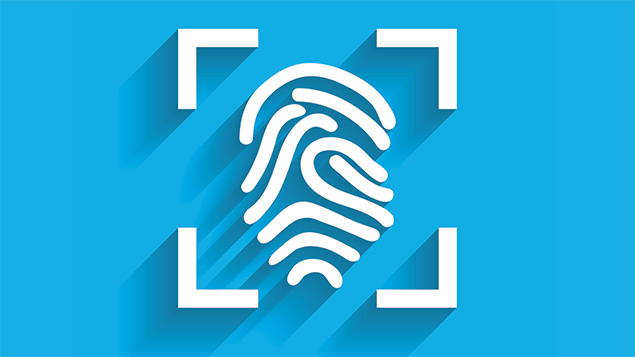 The High Court has upheld a challenge by way of judicial review to the present criminal record checks scheme, finding that the relevant statutory provisions are incompatible with the European Convention of Human Rights. Ryan Stringer sets out the implications of the decision for employers.

Recruiting people to work with children and/or vulnerable adults policy

In 2013, the Government made two legislative orders amending the criminal record disclosure scheme then in place, as a response in part to a case that ultimately reached the Supreme Court in R (on the application of T) v Chief Constable of Greater Manchester and others.

The Supreme Court held that this was incompatible with art.8 of the European Convention on Human Rights (right to respect for private and family life).

The 2013 orders therefore introduced a filtering system. This system filters out single convictions for non-violent, non-sexual offences that did not lead to a custodial sentence or a suspended sentence, after 11 years (or after five-and-a-half years if the person was a minor at the time of the offence).

However, where a person has more than one conviction, those convictions will always be disclosable, regardless of the nature of offences or the circumstances.

The question in this case was whether or not this new filtering system is also incompatible with art.8 of the European Convention on Human Rights.

Ms P worked abroad as a teacher until 1997. She then became unwell and for a period of three-and-a-half years her condition, eventually diagnosed as schizophrenia, was not recognised and remained untreated.

In the summer of 1999, Ms P committed two offences of theft by shoplifting. The objects stolen were a sandwich and a 99p book.

She was cautioned for the first offence and prosecuted for the second and, following the charge, was bailed to appear before the magistrates’ court.

As a result of her health condition and her homelessness at the time, Ms P failed to appear at court and was convicted of both the second theft offence and an offence under s.6(1) of the Bail Act 1976 (absconding while released on bail).

Ms P sought work as a teaching assistant, but was unable to secure employment. She submitted that this failure was due to her disclosable convictions, which required her to explain her mental health history.

In 1982, 23 days after his 18th birthday, he was convicted of stealing a motorcycle and of driving without insurance. He was sentenced to pay a £50 fine and spend 24 hours at an attendance centre for young offenders.

Mr A has no subsequent criminal history. However, he is also subject to the requirement for lifetime disclosure of his convictions.

The application for judicial review was successful. Lord Justice McCombe held that, following the Supreme Court’s decision in the T case, the key question was whether or not the rules afford the individual adequate protection against arbitrariness.

In addition, there must be adequate safeguards that enable proportionality of any interference with an individual’s right to respect for private and family life to be adequately examined.

In deciding that the results of the present scheme were arbitrary, Lord Justice McCombe concluded that, where such questionable results could be produced, there ought to be some machinery for testing the proportionality of the interference.

Until the Government takes further action, employers that require standard or enhanced Disclosure and Barring Service (DBS) checks must ensure that they exercise independent judgment, subject to sector-specific regulations, when considering the weight to attach to previous convictions.

Nacro, the crime prevention charity, recommends that it is good practice for employers to have regard to several factors, including: