European human rights laws are enshrined in the UK via the Human Rights Act 1998, which implements the European Convention on Human Rights.

Human rights principles of particular importance for employers include the right to: a fair and public hearing; peaceful enjoyment of possessions; freedom of assembly and association; prohibition of slavery and forced labour; freedom of expression; respect for private and family life; and freedom of thought, conscience and religion. 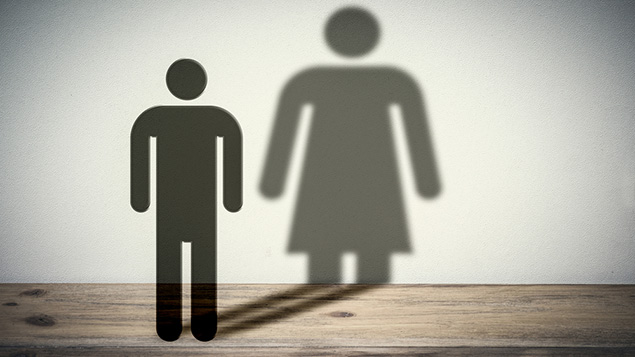 In the second article in her two-part series, Dawn Wyvern looks at practical ways employers, with the help of occupational...

The Brexit deal leaves workers’ rights and environmental protections at serious risk of erosion an analysis has concluded.

A new chairperson and four new commissioners have been appointed at the Equality and Human Rights Commission, the UK’s equality...

Clothing brands and government to be investigated by MPs over links with exploitation of oppressed people in China.

How can employers prevent employees from electioneering at work? Should the workforce be banned from highlighting their political allegiances in...

The European Court of Human Rights has overturned a previous judgment it made in the case of López Ribalda and...

The case involving a Northern Irish bakery that refused to make a cake with a message supporting gay marriage will...

Dr David Mackereth, the Christian doctor who claims he was dismissed for refusing to use transgender pronouns, chose to leave...

A nurse in Kent dismissed for “preaching” to patients has lost a second appeal against an employment tribunal ruling that...