In the aftermath of Danny Baker’s sacking from the BBC this week for tweeting what he later described was an “idiotic” joke about the Duke and Duchess of Sussex’s new-born son, Kirsty Cooke investigates how employers should handle their employees’ use of social media.

Despite Radio 5 Live presenter Danny Baker’s apology for tweeting an image of a couple holding hands with a chimpanzee dressed in clothes with the caption “Royal Baby leaves hospital”, the BBC quickly sacked him for what it described was “a serious error of judgment”.

Social media use and mis-use

Baker described the now-deleted picture as a “stupid unthinking gag” and the BBC’s decision to sack him as “a masterclass of pompous faux-gravity”.

Iqbal has since apologised and said that she meant no malice by the tweets; however, this didn’t stop her being fired from her role on the ITV soap.

With nearly 70% of the UK population using social media such as Facebook, Twitter and Instagram, it is likely that most employees have some form of online presence. These high-profile cases have reignited the debate among employers over how best to handle employees’ use – or misuse – of social media. 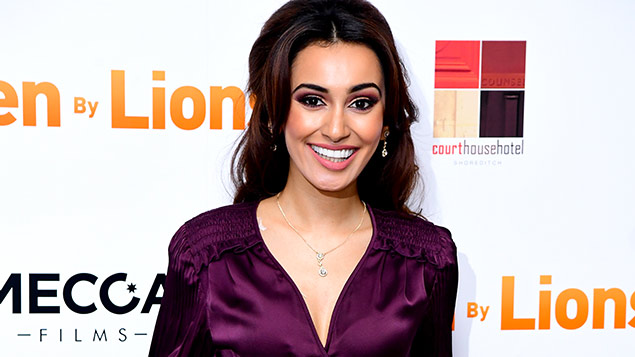 The first key step for any employer is a pre-emptive one; ensure you have an up-to-date social media policy which has been effectively communicated to your workforce.

Despite taking pre-emptive measures, many employers still find themselves having to take disciplinary action against employees who have used social media in an inappropriate or offensive way.

There is no one-size-fits-all approach”

In some circumstances this may include where an employee’s social media postings do not target the business but instead focus on other employees.

Employers have a duty of care towards employees and can be held liable for the acts of employees “in the course of employment”; a concept which has been interpreted broadly by employment tribunals to extend to actions between employees outside the workplace via social media.

It will come as no surprise that when considering the appropriate disciplinary sanction for social media-related offences, there is no one-size-fits-all approach. The sanction must be proportionate to the seriousness of the behaviour. Factors to bear in mind are:

In some circumstances dismissal might be appropriate. As with other dismissal cases, the employer’s decision and the process followed must fall within the band of reasonable responses open to the reasonable employer in that particular case. Therefore, taking the above factors (and any existing social media policy) into account is vital.

In addition to having a robust social media policy, employers can protect themselves further by taking steps such as carrying out regular training for employees on acceptable use of social media, with the main message being: tweet others as you would wish to be tweeted.

Kirsty Cooke is a senior associate in the employment team at Ashfords.

HSBC Holdings employees under scrutiny for WhatsApp use

LinkedIn – Love It or Loathe It? John...

How to handle controversial employee opinions

How can HR respond if an employee has...

Four ways to make sure employees get the...