Does annual leave carry over when a worker is on long-term sick? 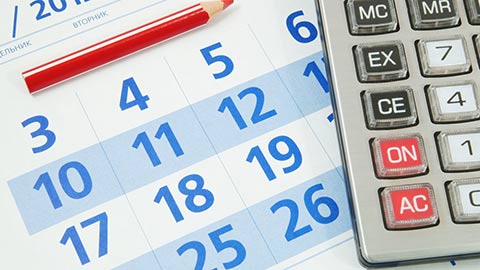 The issue of holiday pay during long-term sick leave has received further legal clarification after the Employment Appeal Tribunal (EAT) held that the extra eight days’ annual leave that UK workers are entitled to does not carry over to the following year when the worker is on long-term sick leave.

In the case of Sood Enterprises v Healy, Mr Healy went off sick in July 2010 for nearly one year, after which he resigned. He brought a tribunal claim against his employer because he was not paid for his accrued, but untaken, annual leave in 2010 or 2011.

The employment tribunal ruled that the Working Time Regulations 1998 gives workers the right to receive payment in lieu of unused annual leave. The appeal in this case related to how much of the holiday could be carried forward from 2010 to 2011. The appeal found that in the absence of any agreement to the contrary, Healy was entitled to carry over only 20 days’ holiday under European law. He was not entitled to carry over the additional eight days or “1.6 weeks” to which UK workers are entitled under the Working Time Regulations 1998.

“Importantly, the EAT clarified that, when a worker is on long-term sick leave, it is only four weeks’ holiday, the minimum under European law, that is presumed to carry over into the following leave year, not the extra 1.6 weeks under UK law – unless there is an agreement to the contrary.”

XpertHR provides a detailed analysis of the case, including the key implications for employers