Dyson case: What employers need to know about fiduciary duties

By Susan Doris-Obando on 20 Dec 2017 in Confidentiality, Employment contracts 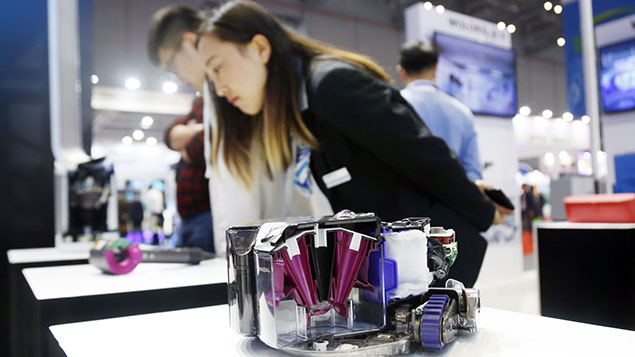 Electrical company Dyson recently announced it would sue its former chief executive, Max Conze, for “breaching his fiduciary duties” and sharing company secrets. What are employers’ obligations in this area? Susan Doris-Obando from Dentons explains.

Max Conze was appointed to the role in 2011 after a stint running Dyson’s US business, and his period as chief executive coincided with a huge increase in sales of its products.

However, the company alleges that during this time he failed to “follow lawful and reasonable instructions regarding his conduct and focus of attention” and disclosed confidential product information to third parties, breaching Dyson’s confidentiality rules.

Conze denies the allegations, but what is an employer’s legal standing in cases such as this?

What are fiduciary duties?

It is well-known that all employees, by way of an implied term, owe their employer a duty of good faith and trust and confidence.

However, in addition to this implied duty and the other duties set out in their employment contract, some employees owe much more rigorous duties to their employer – namely, fiduciary duties.

These fiduciary duties, in essence, require the employee to act solely in the interests of their employer and not in their own interests.

However, some employees may owe fiduciary duties to their employer, given that they hold a directorship or given the nature of their role and responsibilities.

Senior employees: This second category is less clear and is fact-specific – being those for whom the imposition of such duties is warranted due to the nature of the employee’s specific contractual obligations, including the level of seniority and degree of trust and independence.

It is possible for part of an employee’s work to give rise to a fiduciary duty, while other parts do not.

What are the relevant fiduciary duties?

The statutory duties of directors under the Companies Act 2006, which align with the previous fiduciary duties, are:

The relevant fiduciary duties, owed by employees (who are not directors) for whom the imposition of such duties is warranted due to the nature of their specific contractual obligations (generally the most senior employees of the employer) are:

In terms of remedies, in addition to traditional routes such as an injunction or seeking damages, employers can pursue the “equitable remedy of an account of profits for breach of a fiduciary duty”.

This could be, for example, the profits made from a business opportunity gained through the breach itself.

Here, the advantage to the employer of such a remedy is that there is no need to evidence any loss.