By Jo Faragher on 5 Mar 2015 in Early conciliation, Acas 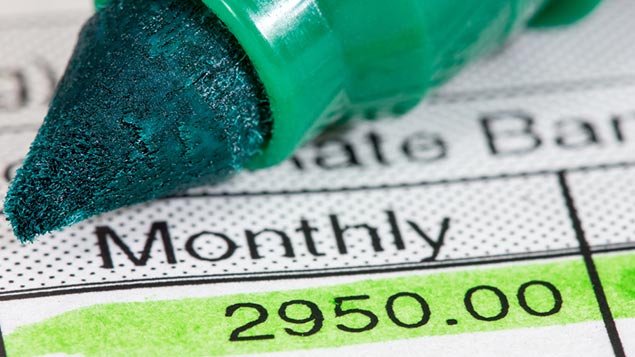 The number of notifications Acas received from workers considering an employment tribunal claim rose sharply after the recent landmark decisions around holiday pay.

What is the Acas early conciliation process?

The conciliation service reported that it received around 2,300 notifications regarding holiday pay between mid-August and December, covering 11,000 individuals.

Recent cases such as Bear Scotland, which covered whether or not overtime should be included in holiday pay, and Lock v British Gas Trading, which considered the inclusion of commission, have prompted employees (and groups of employees) to seek payments they feel might be owed to them.

Since May 2014, anyone wishing to make a claim to an employment tribunal must first notify Acas, which will then give them the option of early conciliation in order to resolve the dispute before it gets to tribunal stage.

Overall, its early conciliation service dealt with more than 60,000 cases between April and December last year, amounting to around 1,800 people per week.

This is an increase on when the service launched in April 2014, when Acas was contacted by around 1,000 people each week about the possibility of early conciliation, rising to 1,600 per week in May and June 2014, when notification became mandatory.

More than 3,000 of the notifications received during the latest measurement period came from groups of employees, covering 18,996 individuals in total.

Commenting on the figures, Acas chief executive Anne Sharp said: “Early conciliation has continued to maintain its strong start and has given us the chance to help more people resolve their disputes early.

“Our conciliation experts dealt with a record number of notifications over this period, we believe this increase is due to the impact of holiday pay overtime claims.”