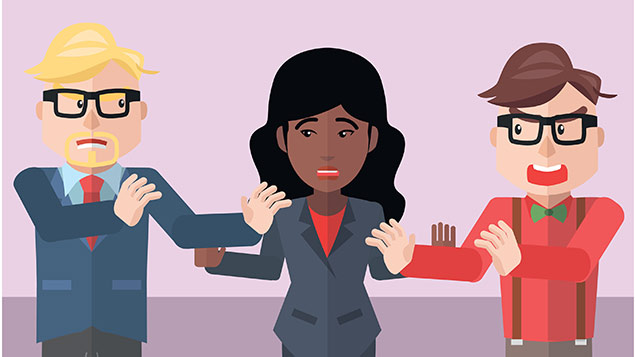 Do employees contacting ACAS understand the limitations of the conciliation process?

XpertHR consultant editor Darren Newman maintains that the Acas early conciliation service provides no real substitute for dealing with claims properly in an employment tribunal system open to all.

Of late we have become used to low levels of employment tribunal claims, so the recently published statistics from the Ministry of Justice did not cause much of a stir. However, we should not forget how dramatic the fall has been. In the first quarter of this year there were 4,206 individual claims submitted to the employment tribunal. That compares to more than 12,700 in the same quarter of 2013.

The fall in the number of claims following the introduction of employment tribunal fees was immediate and dramatic – and has been sustained now for more than two years. There really can be no doubt that it was the introduction of fees that led to this collapse in numbers – no other plausible explanation has ever been put forward.

Nor can there be any doubt that, among those who might have brought a tribunal claim but did not, there are many who would have had a good case that would have succeeded.

The evidence for this is incontrovertible. The Ministry of Justice statistics show the outcome of various tribunal claims quarter by quarter, so it is possible to see how success rates have varied over time.

For example, in the first quarter of 2012, just 10% of unfair dismissal cases disposed of were successful at a hearing – with 40% being settled through Acas.

If the introduction of fees had had the effect of deterring principally the most ill-conceived and weak claims, we would have expected the success rate to rise. Logically, the claims left in the mix would be the strongest claims where the employee was most likely to win.

However, when we look at the unfair dismissal cases disposed of in the first quarter of this year, we find that 8% were successful and 35% were settled through Acas. The fee system has made no real difference to outcomes – so weak and strong cases are being deterred in broadly equal proportions.

Those who defend the employment tribunal fees often point to the availability of the Acas early conciliation service as though that provides a viable alternative route for those seeking to challenge the way in which they have been treated by their employer.

Potential claimants now have to contact Acas before bringing a claim, although they do not have to participate in any conciliation process. We now have a full year of figures from Acas showing that, between April 2015 and March 2016, the organisation received 92,172 notifications (4,280 of which were initiated by the employer rather than the employee).