Early conciliation being used by 1,600 people per week 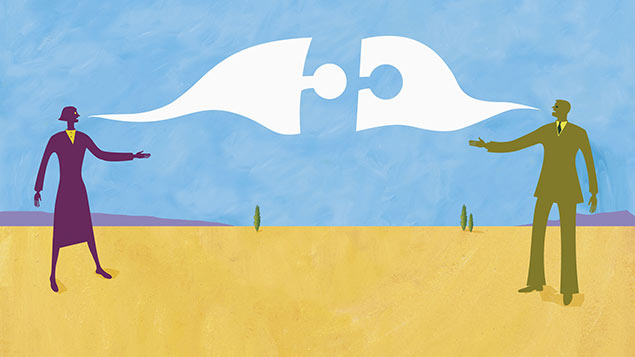 Early conciliation is being used by around 1,600 people per week, according to statistics from Acas released today.

In its first quarterly update since the new service was introduced, Acas said 17,145 people used early conciliation between 6 April and 30 June 2014.

Anne Sharp, Acas chief executive, said: “Early conciliation has only been running for three months and it is still too soon to give a comprehensive analysis of the full impact of our new service, but early indications are very positive.”

When an early conciliation notification is made, there is an automatic pause in the legal time limit within which the claimant would need to bring an employment tribunal claim should they decide to do so. During this period, Acas has a statutory duty to offer conciliation, but the parties do not have to accept the offer.

At the end of the first quarter, 1,873 cases were formally settled, equal to 17% of the 11,355 cases that ended their early conciliation period within the time period.

Richard Fox, head of employment law at Kingsley Napley, said the figures were encouraging: “Despite some of the cynicism that was around when plans for the service were first unveiled, employees have generally been happy to take up the opportunity to talk. It would appear many employers are cooperating too.”