Employees left ‘in the dark’ on key HR issues

By Laura Chamberlain on 26 Jul 2012 in HR practice 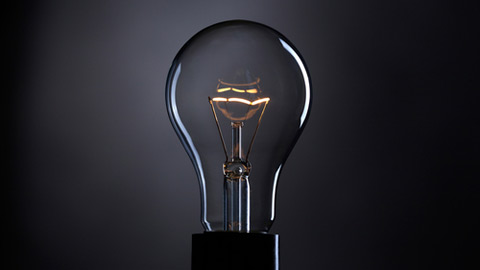 Employers are leaving workers unaware of how to deal with stressful situations like sexism or racism in the workplace by failing to provide them with the guidance they need.

This is according to research by Canada Life Group Insurance, which found that two-thirds (64%) of employees feel they have been left without official company advice or support on how to deal with sexism in the workplace and more than half (55%) have received no guidance on dealing with racism at work.

In addition, 70% of employees said they didn’t know their employer’s official procedure on dealing with unwanted sexual advances from colleagues.

Canada Life Group Insurance has warned that employers that fail to communicate official procedures on dealing with problems at work risk employees going on sick leave to avoid stressful situations or, in extreme cases, taking legal action against them.

According to the survey of 1,607 employees, 10% have called in sick because of perceived bullying in the workplace and more than half (54%) have taken time off due to problems caused by their colleagues or workload.

Paul Avis, sales and marketing director at Canada Life Group Insurance, said: “It is extremely worrying that so many employees are unsure of how to deal with serious problems in the workplace.

“These issues are not only upsetting and stressful for employees, meaning that they may try to avoid them by calling in sick, but could escalate into potential legal action.”

He urged employers to ensure that they communicate with their employees about how they should handle such problems to make sure they feel supported at work.