By David Challinor on 22 Mar 2013 in Employee relations 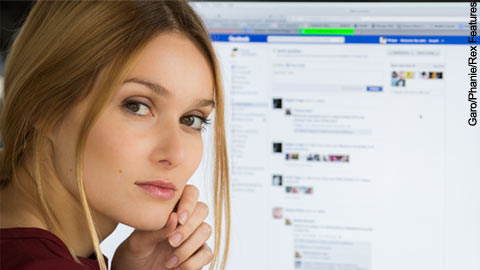 A failure by company leaders to embrace social media is preventing an improved culture of trust and openness with employees.

This is according to research unveiled by the Chartered Institute of Personnel and Development (CIPD) on social media and “the employee voice” at the annual Voice and Value conference at the London School of Economics.

Social media interactions give organisations access to a blend of qualitative and quantitative data that can lead to greater employee and customer insight, the CIPD said.

The report found that in some organisations, employees have formed unofficial channels of communication between fellow colleagues and external audiences.

However, the CIPD’s research found that senior leaders often lack an understanding of how social media works and the power of the data it generates. It argued that bosses focus too much on the potential perils associated with a more open approach and suggested that traditional systems of communication are overrated.

The CIPD said this attitude is preventing leaders of UK organisations from making a shift from a “top-down” hierarchical culture to a more transparent one.

Social media presents employers with the opportunity to engage their staff in shaping the future direction of their organisations, the CIPD said, and it urged employers to recognise that social media will form part of an age of mass transparency and it added that – if bosses do not embrace this – they will end up on the back foot.

Jonny Gifford, CIPD research adviser, said: “For organisations to thrive, employees must be given the opportunity to discuss how their organisations can innovate and feed their views upwards, as well as having the freedom to blow the whistle about genuine issues at work.

“Social media won’t always be the most appropriate channel for discussing issues, but employers must wake up to the fact that they can’t ignore it.”

XpertHR has a policy on the use of social media in the workplace.