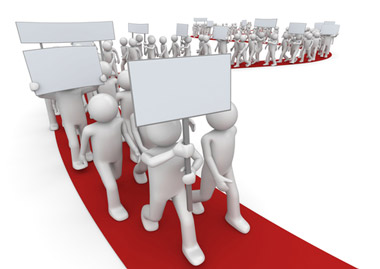 Employment lawyers have warned organisations not to refuse parents the day off on Thursday 30 June, or subject them to disciplinary measures on their return, as many parents struggle to find childcare in the face of school closures.

Tomorrow, Thursday 30 June, teachers and civil servants will take part in large-scale coordinated strike action over proposed changes to their pensions, leaving many schools under-staffed and unable to stay open.

Employers will have to decide how to deal with staff that are forced to take time off to care for their children, which could put pressure on companies with a high number of working parents.

Michael Ryley, head of the London employment group at law firm Pinsent Masons, warned that in most cases an employer would be ill-advised to refuse a working parent the day off, as they may be covered by the right to time off for dependants.

“It is a hugely dangerous call for an employer in this situation to turn down an employer request for time off”, said Ryley.

“Part of the reason for the right for time off for dependants is around childcare and there are specific provisions that allow employees to take time off in an emergency breakdown of childcare.”

Organisations may also face problems if they attempt to discipline workers who cannot attend work due to the school closures.

Jim Lister, head of employment at law firm Pannone, explained: “As there is no legal obligation to pay parents unable to get into work, they are entitled to unpaid leave following the breakdown of arrangements for the care of their children.

“Therefore, employers who attempt to discipline parents for not turning up for work could find themselves falling foul of the law.”

According to XpertHR guidance, there are a number of options that employers can explore to deal with staff absence on the day. Organisations may agree with parents to let them take the day off as holiday, make up time at a later date or work from home for the day.