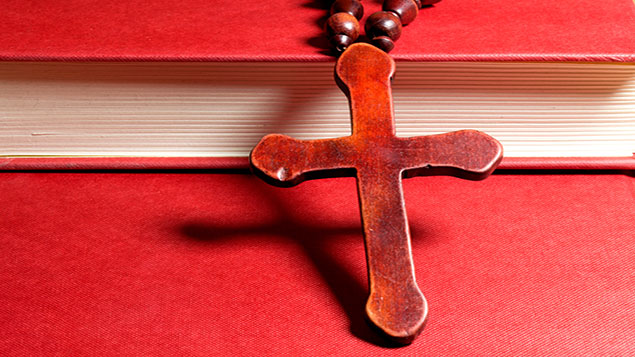 In DLA Piper’s case report, the Employment Appeal Tribunal (EAT) allowed the appeal of a Church of England minister whose claims for unfair dismissal and suffering a detriment following the making of a protected disclosure were struck out at a pre-hearing review on the basis that he was not an employee or a worker.

Early case law on the employment status of ministers suggested that they could not be employees because of an absence of intention to create legal relations between the parties. However, a line of case law has changed this position. This started in the case of Percy v Church of Scotland Board of National Mission [2006] IRLR 195 HL, where the House of Lords held that a Church of Scotland minister was in employment for the purposes of a sex discrimination claim.

More recently, in President of the Methodist Conference v Preston [2013] IRLR 646 SC, the Supreme Court held that on the facts of that case, a Methodist minister was not an employee and so could not bring an unfair dismissal claim. However, the Supreme Court unanimously held that the decision in Percy means that there is no longer a general presumption that ministers are not employees or workers, and that the correct approach is to examine the rules and practices of the particular church and any special arrangements made with the particular minister.

The case concerned Mr Sharpe, who was an ordained minister in the Church of England and worked as a rector in the Diocese of Worcester from 2005 to 2009. At a pre-hearing review, an employment judge found that the tribunal had no jurisdiction to hear his claims as he was neither an employee nor a worker within the relevant sections of the legislation. Mr Sharpe appealed the decision to the EAT.

The case was stayed after the hearing, pending the decision of the Supreme Court in Preston. Both parties then submitted further written submissions on the significance of that decision to the case. After considering all the arguments, the EAT allowed the claimant’s appeal and the case was remitted to a fresh tribunal.

Some of the key errors identified by the EAT were as follows:

This case reinforces the key principles established in Preston highlighting the need for a full assessment of the facts, rather than relying on any general presumptions. The outcome of similar cases will, therefore, inevitably be fact specific.

In practice, its relevance to other Church of England clergy will be somewhat limited, regardless of the eventual outcome from the fresh tribunal. This is because subsequent regulations mean that Church of England clergy no longer need to establish employment status to be able to enforce a number of employment rights, including the right to be unfairly dismissed on capability grounds. However, the principles will still be relevant to other claims not covered by those regulations and to spiritual leaders in other religions.