Exclusivity clauses on zero hours contracts to be banned 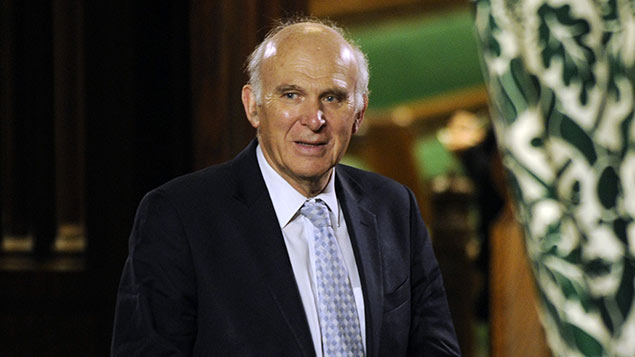 Exclusivity clauses in zero hours contracts will be banned and anyone working under such an arrangement will be entitled to work for other employers, Vince Cable announced today.

The business secretary said that some “unscrupulous” employers had abused the flexibility offered by the contracts by demanding that workers only work for them, despite not guaranteeing them any hours.

The ban will form part of the Small Business, Enterprise and Employment Bill, published today.

The Government has ruled out a total ban on the contracts, claiming that they can be useful for students and older workers who value flexibility.

It is thought that a ban on exclusivity clauses will benefit around 125,000 workers locked into working solely for their employer on a zero hours arrangement.

In the past, zero hours contracts have attracted criticism from unions and worker bodies, which claim that too many businesses use them to chop and change their workforce at short notice.

It was mooted at the end of last year that exclusivity clauses might be banned when Cable launched a Government consultation into the use of zero-hours contracts, aimed at tackling any misuse.

However, Pattie Walsh, an employment partner at DLA Piper, warned that enforcing the ban could be difficult.

She said: “Any restriction relating to the use of zero hours contracts could be circumvented by employers offering one hour fixed contracts with additional flexible hours, but any attempt to define a minimum level of guaranteed hours below which restrictions will apply risks undermining the inherent flexibility of this type of contract.”

Responding to the announcement, TUC general secretary Frances O’Grady said: “The ban is welcome news but it’s not nearly enough to really tackle the problem. The one change that would really make a difference would be for employers to have to guarantee their staff a minimum number of paid hours each week.”