NEET numbers at record low, according to government figures

By Jo Faragher on 25 Jun 2014 in Education - further and higher, Department for Education, Education - school, Recruitment of young people 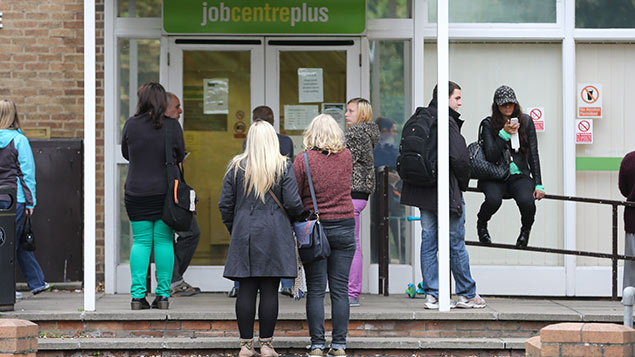 New statistics from the Department for Education (DfE) show that the number of young people not in education, employment or training (NEET) is at its lowest since official records began.

The figures recording participation in education, training and employment reveal that more than eight in 10 young people between the ages of 16 and 18 were involved in some form of education or work-based learning at the end of 2013, up two percentage points since the end of the previous year.

There were also more 16- to 18-year-olds enrolled in full-time education. At 85.9%, this figure had risen 2.4 percentage points since the end of 2012, and overall participation in education or work-based learning at the age of 16 was 93.8%.

This is the first group of 16-year-olds to have been affected by the Government’s legislation to raise the school participation age.

While there was a slight fall (of 0.8%) in the number of 17-year-olds in full-time education, this was offset by an increase in participation in work-based learning such as apprenticeship schemes, according to the DfE.

Responding to the figures, Chris Jones, chief executive of City & Guilds Group, said: “It’s great to see record numbers of young people in education, work or training. But while this is certainly good news, we’re not there just yet.”

“The Government is raising the school leaving age to 17, but that alone won’t tackle skills gaps. Nor will it help young people answer that all important question – ‘what next?’”

The DfE figures emerged soon after a report from the UK Commission for Employment and Skills called for more employers to give young people opportunities for work experience.

Jones echoed this sentiment: “Young people need to know what options are open to them and make the most of these opportunities. That’s how we can get NEET figures down for good.”

One Response to NEET numbers at record low, according to government figures