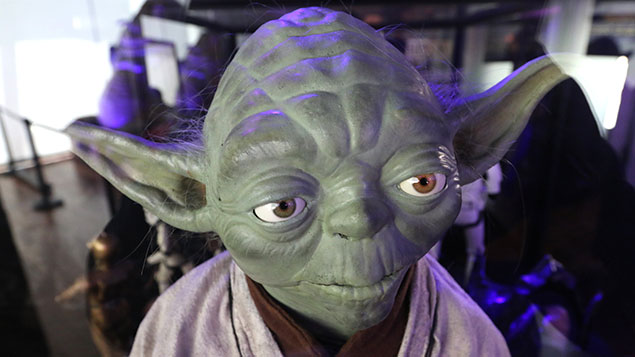 A salesman who was called a “fat ginger pikey” by work colleagues has lost his claim for disability discrimination and victimisation at the Employment Appeal Tribunal.

The EAT had to consider whether an initial employment tribunal was correct in finding that David Evans – a former employee of IT company Xactly – had been dismissed due to poor performance rather than a number of claims including discrimination and victimisation on the grounds of disability and race.

He also brought a harassment claim after reporting that he was called names including “fat Yoda”, “jellied eel salesman” and “salad dodger” by managers at the company. His claim for disability discrimination was hooked to the fact he has type-1 diabetes and an under-active thyroid, which he blamed for his weight gain.

In this tribunal, Judge Joanna Wade noted that the “fat ginger pikey” comment could have been considered harassment, but pointed out that Evans (who is part of the traveller community) had not been upset at the time the comment was made. He was also known to use the “c-word” in office conversations, which the ET judge said “makes it highly unlikely he would have been offended”.

The EAT agreed with this decision, concluding that the comments did not amount to harassment as defined in section 26 of the Equality Act 2010.

Her honour Judge Stacey said: “Very few colleagues heard the comment and those that did, did not find it out of the ordinary. The claimant did not react or complain at the time and the evidence, which the tribunal accepted, was that the claimant would have done so had he been offended.

“I accept that at first blush it may be surprising that calling a colleague what many people would consider an offensive term such as ‘fat ginger pikey’ at work does not amount to harassment, especially where the individual has links with the traveller community, but the tribunal considered the facts extremely carefully and it is easy to see why they concluded that the claimant had not been harassed by this remark and it was unarguably a decision the tribunal was entitled to come to.”

She added that a number of the sales team had come under pressure to improve their performance and during the period of Evans’ employment, three other colleagues were either dismissed or resigned on account of poor sales figures.

“Unfortunately, the claimant was one of those not achieving what had been thought to be his potential. He had not concluded any deals at that stage,” the judge said.

The EAT also disputed Evans’ claim that there had been bias against him in the initial tribunal. “The term appears to have been used to describe Mr Evans’ dislike of the tribunal’s findings,” she added. By bringing the appeal, he had “merely sought to reopen the facts that he disputes, and that is not the role of a reconsideration”, and she ruled that no further action could be taken in relation to this appeal.