By Jo Faragher on 25 Nov 2014 in Shared parental leave 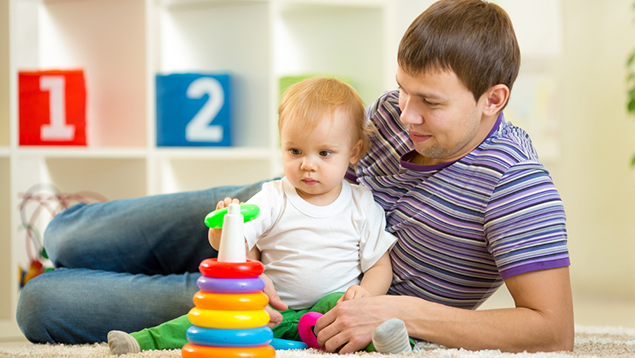 Just days before they are due to come into force, the final Shared Parental Leave Regulations have today been published by the Government.

The Shared Parental Leave Regulations 2014, to give them their official title, will enable employees who have babies due on or after 5 April 2015 to share up to one year’s leave.

The Regulations will allow mothers to “curtail” their maternity leave and pay, and share the remaining parental leave with their partner. This means couples can either spend time off as a family, the mother can return to work before the year’s leave has finished, or parents can take leave in blocks.

The publication of the final set of Regulations is the result of a number of iterations of the legislation. In March 2014, the Government produced draft legislation for consultation, at which point the “go live” date was pushed back to 1 December, rather than 1 October as planned.

The initial draft was heavily criticised for its complexity, particularly regarding the numerous notifications employees must give to employers before they can take the leave. A revised draft, published in the summer, did little to simplify matters, employment law experts argued.

Despite a lack of formal legislation, a growing number of employers have already drafted policies. A recent webinar by Personnel Today, in conjunction with law firm Hogan Lovells, found that around one-fifth of employers were either well or very well prepared for the forthcoming legislation.

Stephen Simpson, senior employment law editor at XpertHR, said that employers should bear in mind that there is still a lot of supporting legislation to be finalised, but this would mean they still have time to put a process in place for employees expecting children on or after 5 April 2015.

He added: “Many employers will already be getting requests from employees for more information on shared parental leave, but the practical impact of the Regulations will really kick in towards the end of January or early February. That’s because employees generally have to give their employer at least eight weeks’ notice to take a period of shared parental leave. The very first takers of the new right are likely to be submitting their notices around then.”