By Ashleigh Webber on 25 Apr 2018 in Auto-enrolment, Latest News, Pensions 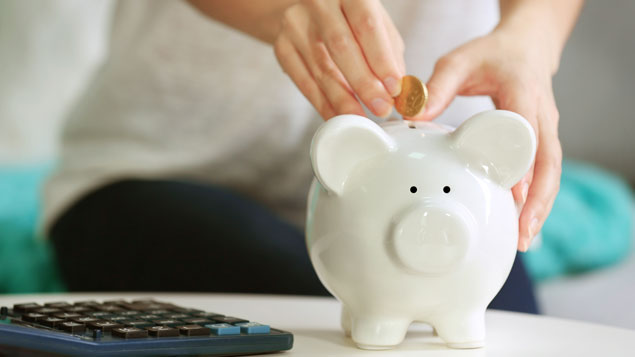 Organisations that use self-employed labour should pay a tax that would help fund a pension auto-enrolment scheme for freelance workers, a think tank has suggested.

Demos claimed that less than one in five (17%) self-employed workers – and just 13% of self-employed women – have a pension, in comparison to more than 50% of employees.

Its Free Radicals report, which was supported by the Association of Independent Professionals and the Self Employed (IPSE), found that almost half (46%) of self-employed workers were “seriously concerned” about their lack of retirement savings, while 38% were worried about the current pension provision for the self-employed.

The lack of statutory employment rights for self-employed workers was an issue, with almost half (49%) of the 1,000 people surveyed expressing concern over the financial implications of not being able to work if they fell ill.

Demos called for a “new deal” for the self-employed workforce, which makes up almost 15% of the UK working population, including the introduction of an auto-enrolment pension scheme for the solo self-employed – people who work entirely on their own account without any employees.

The report suggested that, if the scheme was taken up, from April 2019 the Government would match pension contributions. Government contributions could be funded by an “engagers tax”, which all organisations that use self-employed labour would have to pay. This would be levied at 2.5% of an organisation’s annual expenditure on self-employed labour, and would rise to 5% in 2021 and to 7.5% by the end of the current Parliament.

Alan Lockey, head of Demos’ Modern Economy Programme, said: “The rise of self-employment is one of the biggest changes to the modern economy in the last couple of decades and our research shows it is an enjoyable experience for most people.

“We need to think pragmatically about whether we should actively encourage it – it could be that it is the British solution for a more flexible, less rigid approach to life and work in the future, as it already is for millions of people. That means we need a new deal to boost security for the self-employed and by far the most urgent problem is dealing with a looming pensions and savings crisis.”

In addition to the pension scheme, Demos recommended that the Universal Credit criteria was reformed so that the minimum income floor exemption was extended from one year to three years.

It also urged the Government to act on introducing a statutory definition of self-employment to crack down on the exploitation of workers, and suggested more regulation for “platform economy” providers like Uber.

In 2016, the Government announced a review of automatic pensions enrolment, including how self-employed people can be helped to save for their retirement, but no firm policy has been announced.