Gay engineer awarded £175k for ‘nightmare’ treatment after coming out 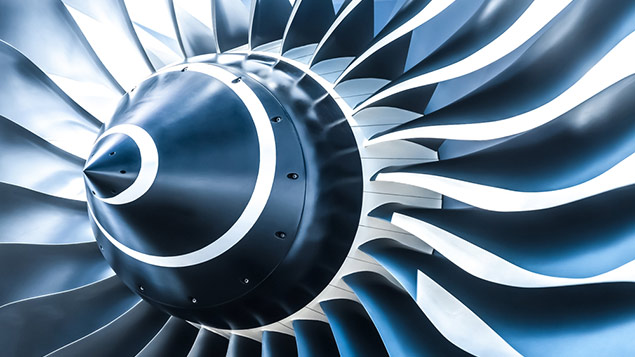 An engineer has been awarded £175,000 after taking his employer to the employment tribunal for the way he was treated after revealing he was gay.

Having started work at the aerospace component manufacturer as a quality manager in 2012, Allen said he was in line to become general manager but that things turned sour when he made enquiries into adoption leave in 2018, when he and his husband were looking to start a family.

Allen told Pink News: “I’d started to come out to select people in my team, as well as the HR director. I confided that we had started to look into adoption. That’s when everything changed.

“They felt they couldn’t have a general manager where I was in a position where I was going to be off for 12 months with parental leave.”

After his sexuality became common knowledge Allen faced numerous homophobic comments including limp-wristed gestures, being called camp and an email depicting two stereotypical gay characters with comments directed at him.

He said: “I’d taken a leap of faith to come out at work, and all this horribleness was evolving in front of me. It was almost as if my worst nightmares about coming out at work were happening. These were senior managers, people above me, these weren’t people who were part of my team.”