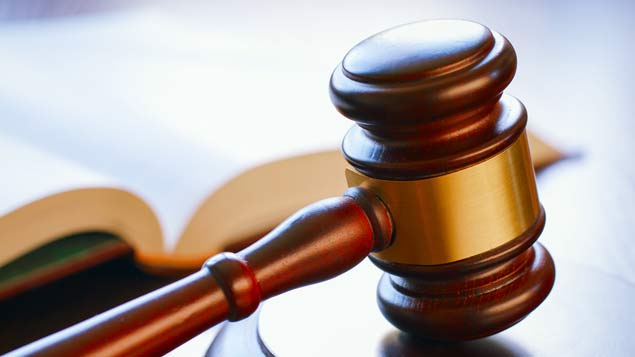 The Government has announced its review of employment tribunal fees, which it says will result in recommendations for any changes to fee structure and levels.

Since July 2013, workers in the UK have been charged a fee to bring a claim to an employment tribunal, with a further fee if the claim is heard and another charge if they want to appeal the decision.

Type A and type B tribunal claims

Employment tribunal fees vary depending on the complexity of the case.

For example, to bring a discrimination claim, workers must pay an initial fee of £250 to issue a claim and a further fee of £950 if the claim proceeds to a hearing.

Claimants can apply for remission of the whole or part of a fee if they cannot afford to pay.

Tribunals can order fees to be repaid if the claim is successful.

The terms of reference for the review promise an examination of:

When tribunal fees were introduced, the Government’s stated aim was to reduce the number of frivolous claims and to help employers avoid costly legal fees handling grievances that could be dealt with away from employment tribunals.

However, employment tribunal fees have come in for heavy criticism for pricing workers who are treated unfairly out of access to justice.

The employment tribunal fees system has also been the subject of a legal challenge from Unison.

In February 2014, the trade union’s first challenge was unsuccessful, with the High Court stressing that it was too early at that point (around six months after the fee scheme was introduced) to judge the effectiveness and impact of employment tribunal fees.

In December 2014, a second challenge came before the High Court, with Unison allowed to introduce new statistical information suggesting that certain vulnerable groups, such as single mothers, would be particularly disadvantaged by employment tribunal fees.

However, this case also failed. Unison has appealed and the Court of Appeal is due to hear the case later in June.

Stephen Simpson, principal employment law editor at XpertHR, said: “This review has been promised for a while, and it’s no surprise that the announcement has been timed to appear shortly before Unison’s latest challenge to tribunal fees is heard in the Court of Appeal, which is sure to get a lot of publicity.

“On the same day as the review was announced, the Government published the latest quarterly statistics on employment tribunal claims received, covering January to March 2015. I always look at the number of unfair dismissal claims first, as they give a good indication as anything of the state of play.

The review is expected to be completed later in 2015.