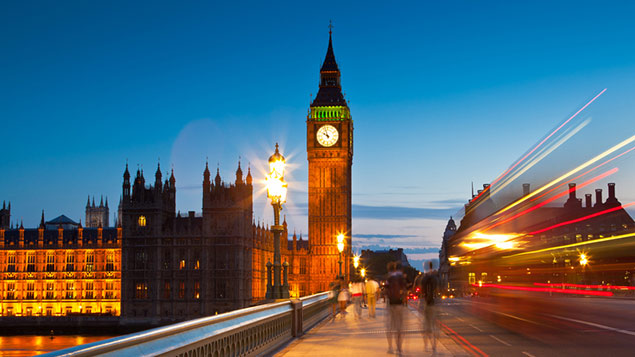 The Government has lost a vote in the House of Commons to devolve Sunday trading Regulations to councils.

Local authorities and city mayors in England and Wales were to be given the power to extend Sunday trading hours, allowing them to choose areas where shops could stay open for longer.

Under the Employment Rights Act 1996, “protected” shop workers have the right not to work on Sundays. Those who are not protected, or who have forfeited their protected status, have the right to opt out of working on Sundays by giving their employer three months’ notice in writing.

However, MPs yesterday opposed the changes by 317 votes to 286, as 27 Conservatives rebelled and the Scottish Nationalist Party voted against the changes. Its MPs sought to protect pay premiums held by workers in Scotland, where there are no trading restrictions.

In England and Wales, large shops – those that are more than 280 square metres (3,000 square feet) – are permitted to trade on Sundays for a period of six hours, between 10am and 6pm. Small shops can open all day.

Under government proposals, shop workers in England, Wales and Scotland would have also be given “greater freedoms” in relation to Sunday working.

They would have been able to opt out by giving one month’s notice to their employer, rather than the three months’ notice currently required.

Employees would also have been given the right to opt out of working additional hours.

John Hannett, general secretary of the shopworkers union Usdaw, said: “This is a huge victory for shopworkers and all those who value the special nature of Sundays. We are grateful to MPs from all parties who supported our campaign and voted against the Government this evening.

“This is the third occasion in five years that Conservative ministers have attempted to permanently change Sunday trading regulations and the third time they have been unsuccessful. We hope now the Government will leave this great British compromise alone and focus on providing real support for the retail sector not the unwanted and unnecessary bureaucracy that devolution would have resulted in.”

Sajid Javid, the business secretary, said the SNP had been “childish and hypocritical” to oppose the liberalisation of Sunday trading laws in England and Wales, when similar measures are already in force in Scotland.

Are employers required to inform shop and betting workers of their right to opt out of Sunday working?

Which employees are “shop workers” for the purpose of the right to opt out of Sunday working?

What is a “protected” shop or betting worker?

Can non-protected shop or betting workers opt out of Sunday working?

The Government has said it will strengthen the duty on employers to notify their employees about their rights relating to working on Sundays.

In its response to the consultation on devolving Sunday trading rules, the Government also added that if an employer fails to notify shop workers of their rights to opt out of Sunday working, the notice period will be reduced.

The majority of local government responses and those from large and medium-sized businesses were in favour of devolved powers.

Hannett added: “The current Sunday trading rules are a fair compromise, which has worked well for over 20 years, and gives everyone a little bit of what they want.

“Retailers can trade, customers can shop and staff can work; whilst Sunday remains a special day, different to other days, and shopworkers can spend some time with their family.”