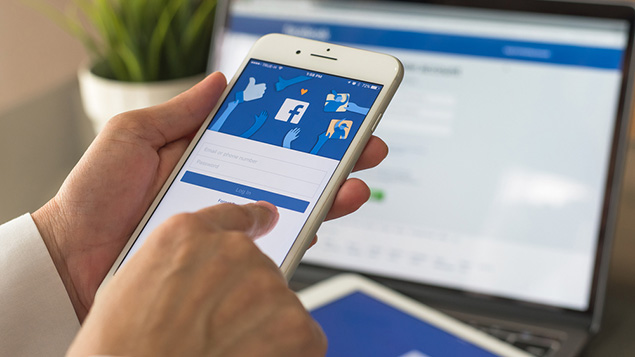 The Employment Appeal Tribunal recently found that Heathrow Airport was not liable for an employee’s racially offensive Facebook post. The decision in the case all came down to timing and circumstance, according to Hannah Ball.

Could a discriminatory Facebook post made by an employee land a company in hot water? The recent case of Forbes v London Heathrow Airport considered just this point.

Mr Forbes worked as security officer at the airport. One of his colleagues, Ms Stevens, shared a racist image on her own Facebook page outside her normal working hours, together with the message “let’s see how far he can travel before Facebook takes him off”.

That image was shared with Ms Stevens’ Facebook friends, including another colleague, who subsequently showed it to Mr Forbes, and it caused Mr Forbes offence.

As a result, Mr Forbes complained to his line manager and then raised a grievance, while Ms Stevens was subjected to a disciplinary investigation, during which she appeared remorseful and offered an apology. At the end of the disciplinary process, Ms Stevens was issued with a final written warning.

After the incident, when Mr Forbes and the employee were scheduled to work together, he complained to Heathrow Airport and, as a result, was moved to work at a different location without explanation. He then went off sick and later brought claims of harassment and race discrimination against his employer relying, in part, on the discriminatory Facebook post.

A tribunal determined that posting the image on Facebook was not done ‘in the course of employment’ and so the claim was dismissed.

It also held that the image was posted privately, not on a work computer and was circulated only amongst Ms Stevens’ friends, which did not include Mr Forbes. Furthermore, the post made no mention of Heathrow or any of Ms Stevens’ colleagues. However, Mr Forbes appealed to the EAT.

The EAT dismissed Mr Forbes’ appeal. The EAT found that sharing an image on Facebook could, dependent on the facts of the case, be found to be done in the course of employment. The EAT gave an example of where the Facebook page is solely or principally used for the purpose of work, however that was not true of the present case.

The EAT agreed with the initial tribunal. It held that whether something is done “in the course of employment” is a question of fact and the words should be interpreted in a way that a lay person would understand.

It held that a lay person would not consider that sharing an image on a private Facebook page, with a list of friends that largely did not include colleagues, was done in the course of employment. Even though the image was shown to Mr Forbes by a colleague, this did not deter from whether this was done in the course of employment, so it was right that the initial tribunal focused on the timing of the image being shared.

The EAT did note that the act of showing the image to Mr Forbes at work could have been regarded as “in the course of employment”, but this was not how the claim was presented by Mr Forbes.

What should employers be aware of?

The EAT did make it clear that it was not possible to lay down any hard or fast guidance on when posts would be deemed to be in the course of employment, especially given that the use of social media platforms continues to increase, and it would be a question of fact in each case.

However, the EAT did helpfully confirm that where an employer considers it appropriate to take action against employees for making discriminatory posts, that in itself will not mean that the conduct complained of is done in the course of employment.

It gave the example of an employee chanting racist slogans at a football match: that could, in no way, be seen as being done in the course of an employee’s employment but the employer may still wish to address the behaviour with the employee due to reputational issues.

And while the EAT did make it clear that it is not possible to lay down any hard or fast guidance, this decision still provides useful guidance for employers about when social media posts may be deemed to be in the course of employment.

So even though each case will be determined on its own facts, it would appear that usually there would need to be a connection between the social media account and the employer or a group of work colleagues.

It is also a useful reminder that employers can, dependent on the circumstances, be held liable for the actions of their employees including posts made on social media.

The EAT’s comments about the disciplinary action taken by the employer not being determinative of the issue, are also helpful. 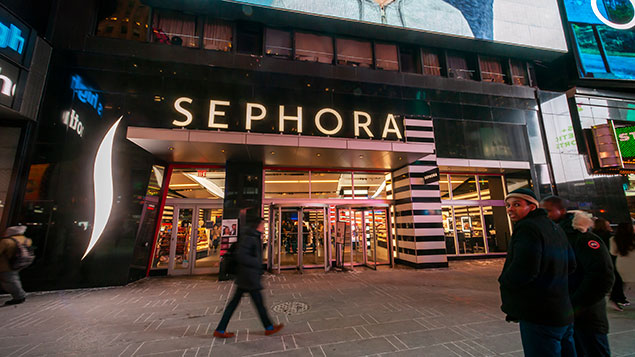 Sephora and racial profiling: what can a single training day achieve?

The beauty retailer closed its US stores to deliver diversity training after an incident of racial profiling.