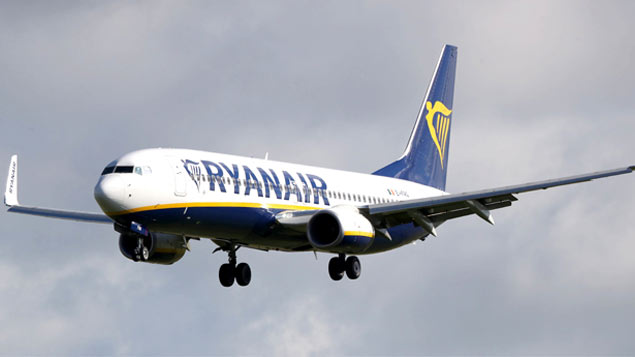 Ryanair has 900 too many pilots and cabin crew, its chief executive has said in a video warning staff to prepare for job cuts in the coming weeks.

Michael O’Leary blamed the “increasing likelihood of a no-deal Brexit in just 12 weeks’ time”, falling profits and fewer flights scheduled for next summer due to the grounding of its Boeing 737 Max fleet due to safety concerns.

He said: “It’s been a challenging summer, we’re facing into a very difficult winter.

“I’m sorry to advise you that this means we need to cut our aircraft numbers and our staffing, not just for summer 2020 but also in winter 2019.

“This will result in some base cuts, some base closures, and I’m very sorry to say, some job losses this winter for pilots and cabin crew, at the end of our summer schedule in September and October, and also some immediately after Christmas.”

He said the prospect of a no-deal Brexit “could have quite a damaging effect, particularly on our UK bases and on some of our Irish bases, which are heavily dependent on people travelling between Ireland and the UK.”

It is not yet known how many redundancies will be announced, O’Leary said the airline has an excess of more than 500 pilots and 400 cabin crew. On top of that, that it would need 600 fewer cabin crew by summer 2020.

He said the company, which employs more than 16,000 people, would do all it could to minimise job losses and would work with unions ahead of the announcement next month.

O’Leary has also agreed to reduce his pay and maximum annual bonus by half as part of a new five-year contract with the company.