By Laura Chamberlain on 15 Apr 2011 in Employee relations, Employment tribunals 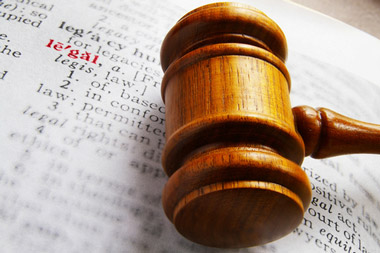 The Government should introduce employment tribunal league tables to restore the credibility of the system, the CBI has argued.

In its submission to the Government’s consultation on workplace dispute reforms, the CBI said the tribunal system is failing both claimants and employers and has called for a faster, fairer system that costs less for both sides.

The CBI argued that, in order to deliver this, measures need to be introduced to: improve the efficiency and consistency of tribunals; “weed out” weak claims; and encourage settlement at an early stage.

It added that league tables for employment tribunals would show how different regions and judges perform against set standards, which would encourage best practice and greater efficiency.

Katja Hall, CBI chief policy director, commented: “It’s always regrettable when the relationship between employer and employee breaks down to the point when a tribunal claim is made. But when this happens, both sides deserve a system that is consistent, quick and keeps legal costs to a minimum.

“Instead, we are saddled with a tribunal system that is expensive, stressful and time-consuming for all parties.”

Last week, the minister for employment relations, Ed Davey, spoke to Personnel Today about the consultation on workplace dispute reforms. He explained that one of the Government’s key aims was to encourage the resolution of workplace disputes at an early stage through areas such as mediation, conciliation and compromise agreements.

“Quite simply, nobody wants to go to an employment tribunal,” Davey added. “But if, as a last resort, this is the only way to solve workplace problems, we want to implement a system that is cost-effective, hassle-free and as simple and straightforward as possible.”

Organisations can respond to the consultation until 20 April 2011.