Lammy review: Criminal records could be ‘sealed’ from employers

By Rob Moss on 8 Sep 2017 in Criminal records, Race discrimination 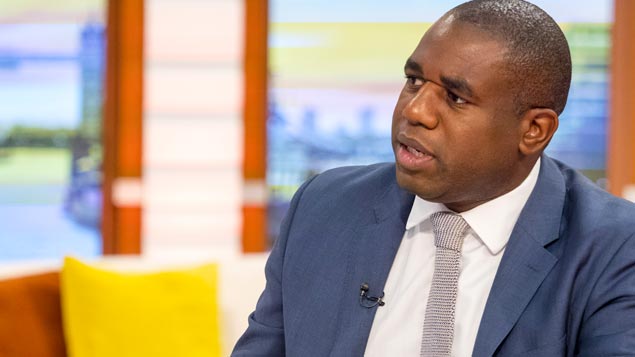 Individuals’ criminal records could be sealed from employers as part of a series of recommendations made in an independent review of the treatment of black, Asian and minority ethnic (BAME) individuals in the criminal justice system.

David Lammy MP, who led the review, argues that the UK should learn from the US system for ‘sealing’ criminal records, whereby ex-offenders can have their case heard by a judge, or an independent body such as a parole board, where they could prove they have reformed.

A judgment would then be made to decide if the criminal record should be ‘sealed’, having considered factors such as time since the offence and evidence of rehabilitation.

If the decision goes the applicant’s way, their criminal record would still exist, but the ex-offender would not need to disclose it and employers would not be able to access it.

“A job is the foundation of a law-abiding life and the key to reform for any offender,” said Lammy. “Our criminal records regime must protect the public, but it is having the opposite effect and trapping offenders in their past.

“We need a more flexible approach which recognises when people no longer pose a risk to society and gives a chance to start afresh.”

The review recommends that there should be a presumption to look favourably on those who committed crimes either as children or young adults but can demonstrate that they have changed since their conviction.

Christopher Stacey, co-director of Unlock, a charity that help ex-offenders deal with the stigma of convictions, said: “The [current criminal records disclosure regime] unnecessarily anchors people to their past, locks them out of the labour market and has a considerable financial cost to society through out-of-work benefits. The regime is in desperate need of reform.

He added: “There is evidence from overseas that this approach works, and it would help to address the injustice that many people face as a result of what are currently arbitrary fixed rules that take no account of the positive steps people have taken since their criminal record.”

Over the past five years 127,000 children, including 22,000 BAME, have had their names added to the national police computer database. These, say the review, cover a wide range of offences, including minor offences, involving a police caution or reprimand.

Business in the Community runs the national campaign Ban the Box which encourages employers to remove questions about criminal convictions from the job application process.

Nicola Inge, its campaign manager, said: “Research shows that more than half of employers would not consider hiring an ex-offender. And yet having a job can reduce an individual’s chances of re-offending by up to 50% – saving society up to £15 billion a year.”

But she added: “Sealing some criminal records will not go far enough. Research we conducted earlier this year highlighted legal concerns that employers could be falling foul of indirect discrimination laws if they are not assessing candidates with convictions fairly.”