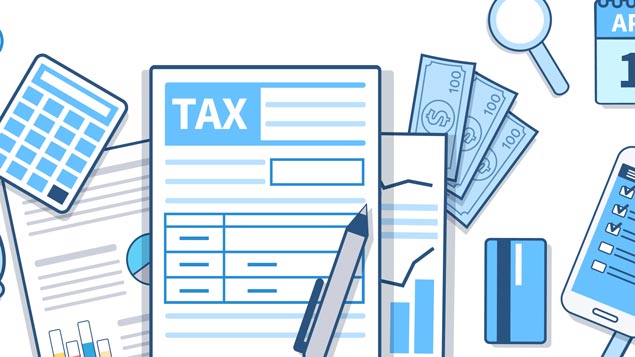 Several tax changes that had been withdrawn earlier this year have been re-introduced in the autumn’s Finance Bill.

More resources on pay and benefits

How to deal with maternity pay, salary sacrifice and childcare vouchers

The Bill covers taxation of termination payments, tax relief for pensions and legal advice, and limits on making good on benefits-in-kind, among other provisions.

Starting in the 2018/19 tax year, employers will be required to pay national insurance contributions on taxable termination payments of more than £30,000.

Employees will receive an increased tax exemption of up to £500 per year for obtaining pensions advice from 6 April 2017, up from £150 previously.

Deductions for the cost of legal expenses covered by an employer will also be more widely available to employees, including for expenses dating back to 6 April 2017.

For tax years 2017/18 and onwards, non-payrolled benefits-in-kind must be made good by the 6 July after the tax year for which they can be attributed.

This means an employee must pay for the benefit, often at a reduced cost, by the deadline to claim the tax reduction.

The Government has also introduced lower tax bands for ultra-low emission vehicles, to take effect in 2020/21.

The Bill contains a number of changes to tackle tax avoidance by organisations and individuals.

Qian Mou is an employment law editor at XpertHR. She is qualified as a lawyer in England and Wales, and Ontario, Canada. Prior to joining XpertHR, Qian worked as a private practice lawyer specialising in employment law and as an HR consultant at a national bank in Toronto.
View all posts by Qian Mou →
Previous Article
Next Article