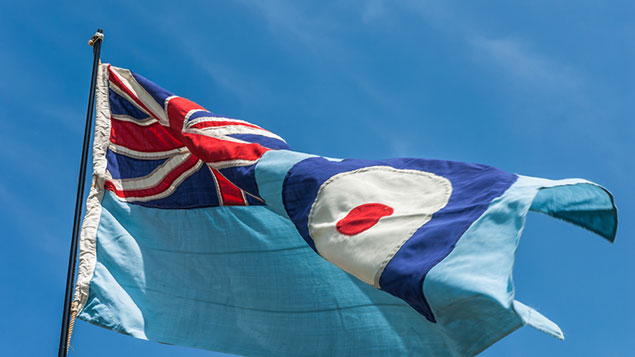 A woman has won the right to access her late partner’s military pension in a landmark Court of Appeal ruling.

The ruling could have consequences for other public sector pension schemes such as education, the police and the fire service.

Do employers have to provide survivors’ pension benefits to same-sex partners?

Air Commodore Christopher Green was in a relationship with but not married to Jane Langford for 15 years. He died unexpectedly from a heart attack in 2011.

While the RAF pension scheme allows unmarried partners of officers to receive pensions in the event of their death, Langford had not formally dissolved her marriage to her husband, despite being estranged from him for 17 years. This rule is found in most public sector pension schemes.

The Court of Appeal unanimously ruled that the RAF’s refusal to grant Langford the pension because she was not divorced breached her human rights.

She claimed entitlement to an armed forces pension from the High Court in 2015, but her claim was dismissed.

Langford can now claim for back payments on that pension, as can anyone who has been refused a surviving partner’s pension because of a failure to dissolve an existing marriage.

Lord Justice McCombe argued that the RAF’s rule against married partners gaining access to pensions after an officer’s death was “a sledgehammer to crack a nut”.

He added that the rule could not be “justified or proportionate” in Langford’s case.

He remarked that while trying to achieve parity between married and unmarried partners of scheme members was a “legitimate aim”, imposing restrictions based on that partner’s marital status was not the best way to achieve that aim.

Instead, this should be through “requiring the demonstration of a substantial, exclusive and financially dependent relationship in practice,” he said.

Speaking after the judgment, Langford told reporters: “I can’t believe it’s over and the worry I’ve had for the last eight years is gone.

“There hasn’t been much spare money. Now I can have a holiday, I can have my friends and children to stay, I can buy Christmas presents for my children.”

She added that she was happy that the ruling would benefit other public sector workers, claiming: “I wouldn’t like to see anybody treated the way I was treated.”