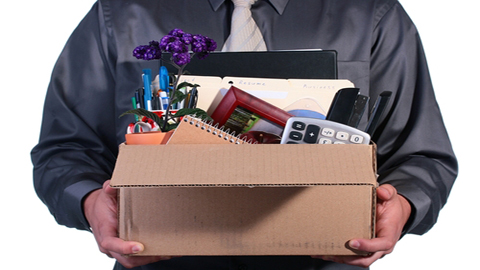 The law surrounding constructive dismissal can often create headaches for employers. It can be difficult to know what constitutes a breach of contract on the part of the employer that would entitle an employee to resign and raise a claim. Employment lawyers Verity Clark and Victoria Smith provide some answers to common questions, which have arisen as a result of recent case law.

Q. Can an employer cure a breach?

Generally, once an employer has fundamentally breached the contract of employment, this cannot be cured by any subsequent action by the employer. However, while an employer’s actions cannot cure a breach of the contract, it can repair the employment relationship if the action has damaged, but not yet breached it. In Assamoi v Spirit Pub Company (Services) Ltd, an employee had unreasonably been suspended by his manager, which seriously damaged the relationship. However, the employer’s subsequent action (of recalling the suspension) was found to have recovered the relationship.

While there is no clear guidance as to the line between acts that will only damage and those that will destroy the employment relationship, the following points should be considered:

Q. Does the employer’s breach of contract have to be the only reason for resigning?

An employee can succeed in a claim for constructive dismissal as long as they can show the employer’s fundamental breach of contract was a reason for resigning, not necessarily the principal or substantial reason.

Q. Will a mistaken belief amount to a breach of contract?

The case of Roberts v Governing Body of Whitecross involved a dispute over the employee’s entitlement to sick pay under the terms of a collective agreement. The employee believed that he was entitled to full pay, while the employer (incorrectly) considered he was only entitled to half pay and confirmed to the employee that he would receive half pay. The Employment Appeal Tribunal held that if an employer mistakenly interprets a contractual provision and intends to act on that mistake, this can be a fundamental breach of contract.

Employers should ensure their contracts of employment are clearly drafted and reviewed regularly to ensure that they are appropriate for the circumstances of each employee.

Where an external source (such as a collective agreement or health and safety legislation) may affect the contract of employment, employers should ensure that they have an accurate and up-to-date understanding of its effect.

Q. Can one employee’s behaviour be treated as the actions of the employer?

This question commonly arises in the context of bullying among employees.

An employer can be liable for the acts of employees in the course of their employment. Liability will arise if the employee:

Ensuring through disciplinary policies that bullying behaviour will not be tolerated and thoroughly investigating allegations of bullying may prevent claims being raised and improve the workplace environment. If an employee feels supported by their employer, they are less likely to raise a claim of constructive dismissal.

Can an employee claim unfair dismissal if he or she has resigned?

Must an employee have been employed for a particular period of time before he or she can claim constructive dismissal?