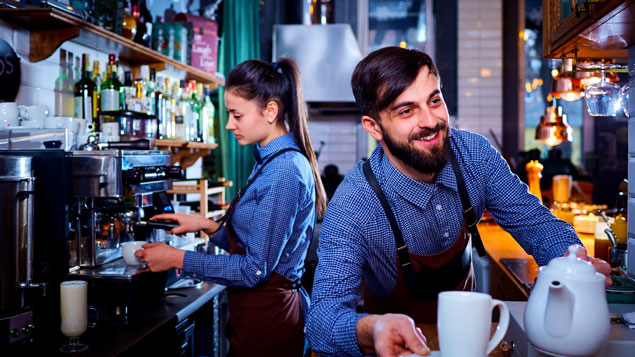 A group of MPs have called for unpaid trial shifts to be banned in a private members bill that is due its second reading today.

The Unpaid Trial Work Periods (Prohibition) Bill, led by SNP MP Stewart McDonald, seeks to make unpaid shifts – used to determine whether a person has the skills necessary to be offered an employment contract – illegal.

It said organisations that would like to offer a prospective employee a trial period should pay them at least the national minimum wage.

Can employees be required to work paid or unpaid overtime?

If the bill is passed, employers would also have to inform job applicants how long the trial period would last, provide a job description outlining the qualities they need to demonstrate in the trial period, detail how many positions are available and agree to provide feedback when the trial period has ended.

McDonald said current legislation around trial shifts was not working, with employers “just trying to cover staff absences” and offering trials for jobs that don’t exist.

“This is about ending that exploitation and empowering applicants and making sure there is dignity throughout the process,” he told the BBC.

Union Unite, which has supported the bill, said it knew of several organisations in the hospitality sector that had used unpaid trial shifts on a regular basis, including one that forced new employees to carry out 40 hours of unpaid training.

Bryan Simpson, the union’s hospitality organiser for Scotland, commented: “The use of unpaid trial shifts, particularly within the bars and restaurant industry, has grown exponentially over the past few years with employers using unpaid trial shifts as free labour, mostly to cover staff absence.

“We need to clarify the legal position for employees and employers alike with legislation which ensures that workers get paid properly.”

David Martyn, partner at Thompsons Solicitors, said the current regulations around trial shifts “allow employers to circumvent the rules governing the National Living Wage by wrongly classifying activities which create value and revenue for employers as something other than work”.