NHS trust did not discriminate against Christian worker 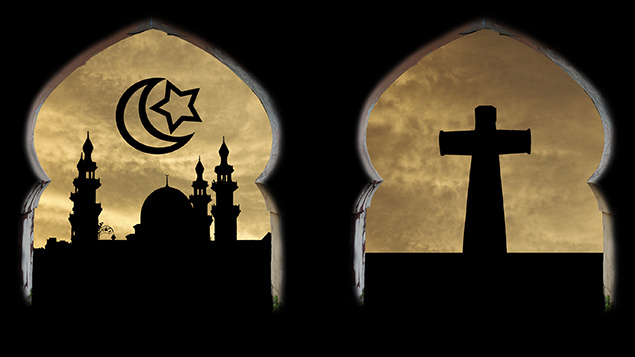 An NHS trust did not commit religious discrimination against a Christian health worker who was disciplined for inappropriately promoting her religious beliefs at work, the Employment Appeal Tribunal (EAT) has held in Wasteney v East London NHS Foundation Trust.

Ms Wasteney, who describes herself as a “born-again Christian”, claimed religious discrimination in the employment tribunal after her employer took disciplinary action against her.

The disciplinary proceedings were commenced after allegations that she attempted to convert a junior Muslim colleague to Christianity.

It was alleged that Ms Wasteney had offered to pray for her colleague, gave a book to her about a Muslim woman who converts to Christianity, and invited her to church events.

She also relied on article 9 of the European Convention on Human Rights, which provides the right to “freedom of thought, conscience and religion” and freedom to manifest religious beliefs.

However, the employment tribunal rejected the claims. The tribunal stressed that the Convention did not give Ms Wasteney “a complete and unfettered right to discuss or act on her religious beliefs at work irrespective of the views of others or her employer”.

The tribunal concluded that Ms Wasteney was not disciplined because of her religion, but because her actions “blurred professional boundaries and placed an improper pressure on a junior employee”.

In dismissing the appeal, the EAT examined previous case law on employees promoting their religious beliefs in the workplace.

The EAT drew a distinction between an employer that:

Read more details of the case and its implications for employers…