By Adam McCulloch on 19 Jul 2019 in Auto-enrolment, Latest News, Pensions 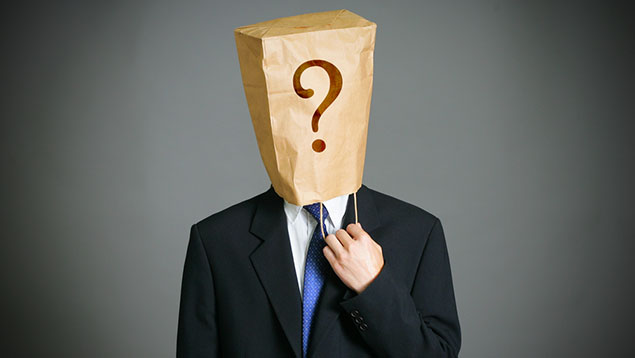 Firms are concealing their true identity so as to avoid pensions responsibilities.
Photo: Concept Photos/Shutterstock

An unspecified number of businesses have attempted to evade their pension duties to employees by altering their identities, The Pensions Regulator (TPR) has found.

The watchdog’s investigators are working alongside the Insolvency Service and other agencies to take action against offenders that try to use the ploy, and said that among the offences that may have been committed are fraud, theft and wilfully failing to comply with the automatic enrolment laws.

TPR stated that several investigations were under way in cases involving scores of employees who had been denied the pensions they were entitled to.

Strategies used by these organisations, described by TPR as “shape-shifters”, to avoid paying pension contributions included opening new businesses, transferring their workforce across to the new entity and then dissolving the original businesses.

Auto-enrolment is at the end of the beginning

The TPR is also probing the possibility that what it called “rogue advisers” could be recommending to employers that they follow such tactics to avoid their duties. It said it was carrying out short-notice inspections on employers across the UK that were suspected of breaching their auto-enrolment duties.

TPR director of auto-enrolment Darren Ryder said: “Some bosses might think that by changing the name of their company they can avoid their duties but they should know they are on our radar.

“We are aware of the camouflage they are trying to use and will not be fooled by it. We will not tolerate any attempt to deny employees the workplace pensions they are entitled to – and will take action against those who try to dodge their duties.”

He emphasised that the vast majority of employers complied with the auto-enrolment rules and it was only a small minority of businesses that were under suspicion.

In additional guidance for employers issued by TPR, Ryder wrote: “There is nothing wrong with genuine rebranding. But rebranding has no impact on your automatic enrolment duties – you are still the same entity and we will take action against you if you try to deny your staff the pensions they are entitled to.”

Ryder also listed other forms of evasion that companies operated. These included pretending they had no employers and the setting up of shell pension schemes but never paying contributions. Some firms had paid escalating penalty notices over failure to comply with auto-enrolment rules but then gone back to non-compliance, judging that paying fines was better than operating the scheme correctly.

He implied that the information being received by TPR about firms’ non-compliance was better than ever, leading to more effective policing. “We have sources of information coming to us that will identify those who are operating outside of the law, such as via HMRC and whistleblowing workers.” He added that employees themselves were becoming more aware of their rights and were showing greater willingness to blow the whistle on their employers.

TPR told Personnel Today that there had been no prosecutions so far. A spokesperson said: “We’ve got a small number of ongoing criminal investigations into this but we have not yet launched any prosecutions. The ongoing investigations are into small and medium-sized employers, with the largest having about 100 workers. We aren’t saying which sectors are involved.”

Tom Selby, senior analyst at AJ Bell, told Your Money: “It is shocking that some employers are using shady tactics in an attempt to pull the wool over the regulator’s eyes and dodge paying pensions to their staff.

“Given the seriousness of these alleged breaches, it would be no surprise to see the regulator pursue the heaviest possible sanctions. Those who wilfully fail to put eligible workers into a pension scheme, as appears to be the case here, could face criminal prosecution and a maximum prison term of two years.”

Anyone who suspects an employer is denying its workers the pensions they are entitled to should email the regulator so it can be investigated.