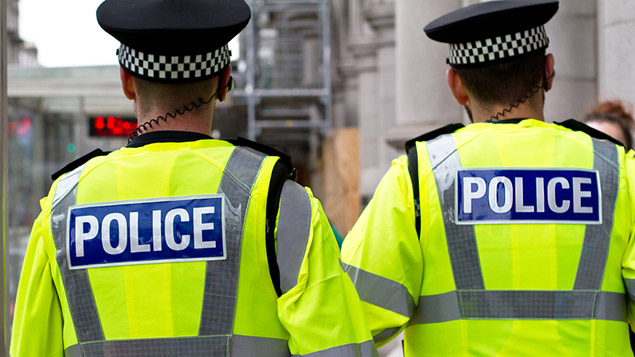 Teachers and police officers will receive the biggest pay rises in six years, the government will announce next week.

The Times is reporting that teachers will get a pay rise of 2.75%, higher than the CPI measure of inflation (2%), but lower than the RPI measure (2.9%). Police officers are in line for a 2.5% pay rise, across all ranks, while those in the military will receive a 2.9% increase.

HM Treasury is expected to announce the increases on Monday, a package that will cost the government around £2 billion but which will be funded by existing departmental budgets.

Senior civil servants can expect a pay settlement of 2%, while NHS consultants and dentists will be paid 2.5% more.

Earlier this week the Office for National Statistics reported an annual increase in average weekly earnings of 3.4%.

It is the second time the public sector workforce has received a less restricted pay rise since prime minister Theresa May ended the 1% cap on pay rises last year that had been in place since 2013. Before that, there was a pay freeze.

He said: “After years of holding back the pay of our dedicated public sector workers, it is shameful for the government to pay for ending the public sector pay cap with more cuts.”

Jonathan Cribb, senior research economist at the Institute for Fiscal Studies, told The Times: “These public sector pay rises are higher than last year’s and considerably higher than the 1% for many years before that.

“It is the highest nominal pay increase since the coalition. But these increases are still slower than pay rises that are happening on average in the private sector. With the partial exception of schools, there seems to be no new money to fund these pay rises, meaning savings will have to be made elsewhere.”

TUC general secretary Frances O’Grady said: “After years of pay cuts, every public sector worker deserves a proper pay rise. But this mustn’t come from existing budgets. Public services are at breaking point. They don’t have spare cash lying around.

“Our public services need extra funding to deliver real pay increases for hard-working public servants. This can’t be another case of robbing Peter to pay Paul.”