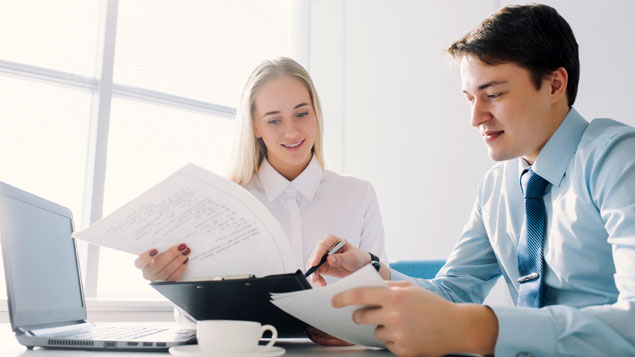 Three-quarters of employers do not adapt their performance management systems for staff with disabilities or conditions such as dyslexia and autism, according to Acas.

Its Improvement required? report finds that half of organisations adjust the way they monitor employee performance for those with flexible working arrangements, but only a quarter do so for staff with disabilities or neurological conditions.

How to handle an underperforming employee

The end of the annual appraisal: what’s next for performance management?

Its survey of 1,003 HR and general managers also found that many from small, private organisations felt adjusting performance management for specific groups of staff was unfair to other employees.

However, larger employers were more likely to see customisation for individuals as fair.

Two-thirds (63%) agreed that their programme was “a fair way of assessing performance regardless of employees’ race, gender, age and personal characteristics”.

Acas head of diversity Julie Dennis said: “Our study reveals a varying picture when it comes to performance management systems within UK workplaces and a failure by most employers to consider adjusting them for staff with disabilities.

“Performance management shouldn’t be seen as just a tool to identify poor performance or measuring against targets. A good system can help an organisation to motivate their staff, recognise the work of their employees and identify development opportunities.

“Managers should treat staff fairly when it comes to managing performance and allocate time to do it properly. Acas has published new practical guidance in this area to help get it right.”

Of those that did monitor the performance of their staff, 85% said they had a “less formal” system in place. Large private sector organisations were the most likely to have a “highly formalised” arrangement.

Performance management systems were most commonly used for talent and career development (16%), followed by setting individual targets; monitoring individuals’ performance against their personal objectives; and improving productivity (11% each).

While 60% agreed it was a “good way to improve performance”, 9% reported that their performance management arrangement had a negative effect on staff productivity. A third said it had no effect on employee motivation at all.