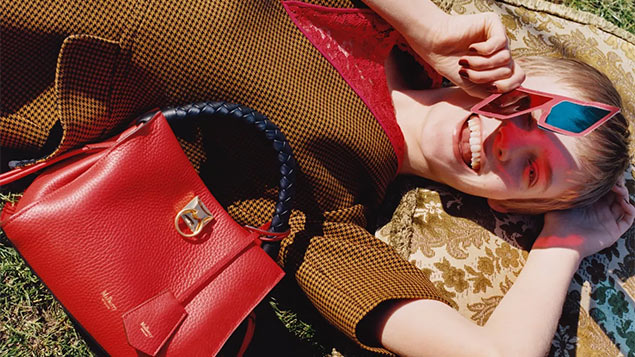 A former Mulberry designer who refused to sign a copyright agreement because she had a “philosophical belief” in the right to own her creative work has lost her case at the Court of Appeal.

Anna Gray was dismissed by the handbag designer after refusing to sign a contract that stated Mulberry would own the copyright to the work conducted by her in relation to its business.

How philosophical beliefs are protected against discrimination

When she was initially asked to sign the copyright agreement, Gray raised concerns that it would interfere with her personal work as a writer and filmmaker.

Mulberry then adjusted the wording of the document to ensure it covered only the work carried out in conjunction with its business. She still refused to sign it and was dismissed from the company.

In her case before an employment tribunal and, subsequently, the Employment Appeal Tribunal, Gray claimed she had been discriminated against because of her philosophical belief in “the statutory human or moral right to own the copyright and moral rights of her own creative works and output”. Both tribunals ruled her belief could not be considered capable of protection under the Equality Act 2010.

The Court of Appeal held that her refusal to sign the copyright agreement arose from her concern that the wording of the agreement failed to protect her own interests sufficiently. It agreed that this could not be considered philosophical belief.

Its judgment says: “The dispute was as to how narrowly or broadly the copyright assignment should be defined, a question on which equal and opposite views about the reasonableness or legitimacy of the clause could be held.

“The claimant’s crisis of conscience about signing and/or refusal to sign was not the result of her belief, as defined, but the result of her wish to achieve greater protection for her own creative works. Nor for these reasons is this a case in which the [requirement to sign the copyright agreement] was intrinsically liable to disadvantage a group with her shared protected characteristic.”