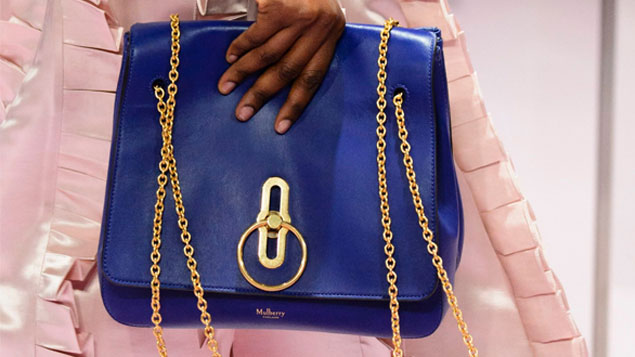 A former Mulberry employee who refused to sign a copyright agreement because she held a “philosophical belief” that she should own the rights to her work has lost her case at the Employment Appeal Tribunal.

In Gray v Mulberry Company (Design), Ms Gray claimed she had been discriminated against on the grounds of her philosophical belief. However, the EAT held that it could not be considered capable of protection under the Equality Act 2010.

Can an employer restrict a job to people of a particular religion or belief?

When she began working at the handbag designer in January 2015, Ms Gray was asked to sign an agreement that stipulated the company would own the rights to any work she completed during the time she was there.

She told the company that she had difficulty signing it as she believed it would extend to work carried out in her own time as a writer and filmmaker.

The company amended the contract to say that only work carried out in relation to Mulberry’s business would be covered, but Ms Gray still declined to sign the contract as she considered its wording “general and open to interpretation”.

She had still refused to sign the agreement by September 2015 and was dismissed.

Ms Gray lodged a claim for discrimination (direct and indirect) on the grounds of belief. She suggested she was “passionate” that individuals should own and profit from their work, suggesting it was a “spiritual practice” of identity and human rights.

She conceded that these beliefs had been held privately and she had not referred to them specifically during discussions with the company about the copyright agreement.

The employment tribunal found the requirement to sign the agreement was a proportionate method of protecting the company’s intellectual property and her belief was not eligible for protection. The EAT agreed, stating that “having a belief relating to an important aspect of human life or behaviour is not enough in itself for it to have a similar status or cogency to a religious belief”.

It found that “whilst the impact on the claimant refusing to sign was severe, the respondent’s interests as a design company, in seeking to protect its intellectual property and in ensuring that employees were aware of their obligations in this regard, were correspondingly greater”.