By Ashleigh Webber on 2 May 2019 in Police, Driving, Latest News 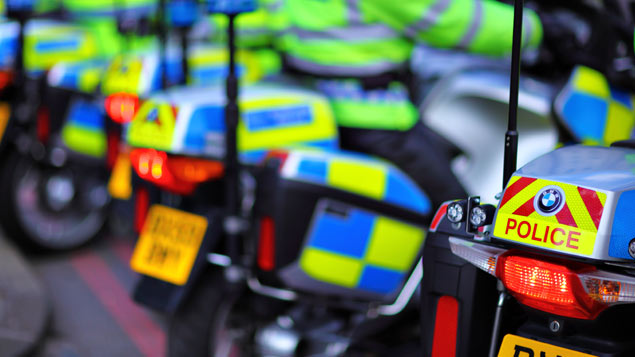 The government plans to introduce a new legal test to ensure police officers chasing suspected criminals on the roads do not face prosecution if their driving falls outside the standards that apply to the public.

Currently, the law does not recognise the training police drivers undertake, and the tactics they might have to use, to respond to emergencies.

Is it permissible for an employer to state in a job advert that applicants must hold a full driving licence?

Can an employer dismiss an employee who is disqualified from driving if the job involves driving?

Home secretary Sajid Javid plans to introduce a new legal test which he believed will give police officers who are trained to the levels of either response driver or advanced driver greater confidence to pursue criminals without fear of prosecution.

Their driving will be compared to that of a “competent and careful” police driver with the same level of training performing the same role, rather than a member of the public.

“It’s vital police officers feel confident and protected when pursuing suspects on the roads or responding to an emergency,” he said.

“These proposed changes will strike the right balance – giving trained officers the confidence they need to fight crime effectively and ensure our roads are safe.”

The Police Federation of England and Wales said the current rules in place leave police drivers vulnerable to prosecution for “simply doing what they have been trained to do”.

National Chair John Apter said: “It is important that when police officers are required to use their training to protect society, they can do so with the confidence that the law is on their side.

“This is a positive step and something we have long been campaigning for. Sadly, it comes too late for many police officers who have been investigated and had their lives turned upside-down, facing lengthy court proceedings for simply doing the job they have been trained to do.”

The government also plans to review the exemptions to traffic law currently in place for various emergency services.

One Response to New legal test to protect police drivers