By Stephen Simpson on 25 Oct 2016 in Maternity, Maternity & paternity 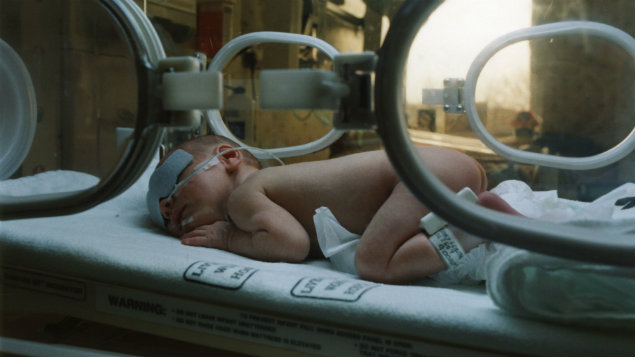 Mothers of premature babies are campaigning for statutory maternity leave to be extended where mothers give birth early. Stephen Simpson explains the current legal position, and how the law might be changed.

Task: Respond where maternity leave has been triggered by an early birth

The “Smallest Things” campaign is seeking one extra week’s leave for every week parents of premature children have to spend waiting for their child to be allowed home from hospital.

The online campaign has more than 100,000 signatures in support of a change to the law.

On Wednesday 26 October 2016, Labour MP Steve Reed is making a motion in Parliament for a full debate on potential changes to the law on maternity leave to take account of premature births.

He is proposing the introduction into Parliament of a Maternity and Paternity Leave (Premature Birth) Bill.

What is the current legal position, and how could the law be changed to take account of premature births?

An employee’s maternity leave will also be triggered if she is absent from work for a pregnancy-related reason in the four-week period before her expected week of childbirth (EWC).

There is currently no mechanism in maternity leave laws for leave to last longer where babies are born prematurely.

New mother must inform her employer of early birth

Even where a birth is premature, the new mother must notify her employer as soon as reasonably practicable:

While employers should act sensitively, it is important that they have this information to determine the employee’s maternity leave dates.

It is likely that the employer and new mother will already have discussed when maternity leave will begin and end, based on the employee’s EWC.

Once the employer has received notice of the early birth, it has 28 days to communicate to the mother the new end date of her additional maternity leave.

Two options for changes to statutory maternity leave to take account of premature births have been put forward:

Is a change to maternity leave laws likely?

While amendments to the law would be relatively straightforward, it appears unlikely that employers will face a requirement in the near future to provide extra leave for premature births.

Private Members’ Bills rarely get enacted, and a spokesman for the Department for Business, Energy & Industrial Strategy has told the BBC that: “The UK’s maternity system is one of the most generous in the world. The current system strikes the right balance between the needs of new mums, including those whose baby has been born prematurely, and employers.”

Whatever the legal position, employer support is essential

Employers should bear in mind that a premature birth is one of the most stressful events that a new parent can face and there are steps that they can take to support employees in this situation.

When a new mother gives birth early, line managers should be encouraged to strike the difficult balance between:

A key way in which employers can support employees with a premature child is to allow flexible working once maternity leave ends.

Premature births and maternity leave: key facts from the campaign

Source: The Smallest Things…campaigning for premature babies and beyond.

One Response to Premature babies and maternity leave: what’s the legal position?