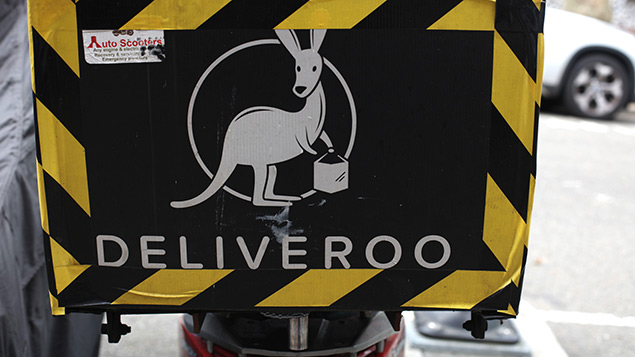 The Business, Energy and Industrial Strategy (BEIS) Committee has launched an inquiry into the changing nature of work and the status and rights of workers in non-traditional employment roles.

Concerns regarding worker rights were raised in recent inquiries into working practices at Sports Direct and in the digital economy.

Iain Wright, chair of the BEIS Committee said: “The nature of work is undoubtedly changing. It will change further with growing use of technology and a spreading of automation across the economy.

“This might provide flexibility and choice for some people, but unleash insecurity and squeezed working conditions for others.

“With these economic and technological changes shaking up the world of work, it’s vitally important that workers are protected. In this inquiry we want to hear from all interested parties so that we can help the Government foster a vibrant, dynamic, innovative economy with laws that deliver the benefits of flexibility but which prevent exploitation.”

The inquiry’s terms of reference (set out in full below) will include whether or not the current legal categories of workers are appropriate, and whether or not there is sufficient protection and support for those outside traditional employment roles.

Written evidence will be accepted up to 19 December 2016, with evidence sessions to be held in the new year.

Earlier this month, the Prime Minister announced a separate six-month independent review of modern employment practices covering issues including the security, pay and rights of workers, and whether or not legal employment categories need to be updated to apply to the gig economy.

There has been a surge of public interest in working conditions of those in the gig economy, with recent news coverage on the labour practices of companies such as Uber, Deliveroo, Asos, Hermes and Addison Lee.

“Although there have been many criticisms that the current system of worker protections is inadequate for contingent workers, the UK legal structure is complex and not easily adapted to new working models,” said Qian Mou, employment law editor at XpertHR.

“As a result, we have yet to see comprehensive proposals of how worker protections might be increased, while meeting the needs of businesses and individuals as the workplace changes.

“It will be interesting to read the recommendations emerging from the BEIS inquiry and the Prime Minister’s independent review, to see whether these issues are considered at a more fundamental level.”

1. Is the term “worker” defined sufficiently clearly in law at present? If not, how should it be defined?

2. For those casual and agency workers working in the “gig economy”, is the balance of benefits between worker and employer appropriate?

3. What specific provision should there be for the protection and support of agency workers and those who are not employees? Who should be responsible for such provision – the Government, the beneficiary of the work, a mutual, the individual themselves?

4. What differences should there be between levels of government support for the self-employed and for employees, for example over statutory sick pay, holiday pay, employee pensions, maternity pay?

5. Is there evidence that businesses are treating agency workers unfairly, compared with employees?

6. Should there be steps taken to constrain the use by businesses of agency workers?

7. What are the issues surrounding terms and conditions of employees, including the use of zero hours contracts, definitions of flexible contracts, the role of the Low Pay Commission, and minimum wage enforcement?

8. What is the role of trade unions in representing the self-employed and those not working in traditional employee roles?