On 21 Dec 2016 in Department for Work and Pensions, Pensions 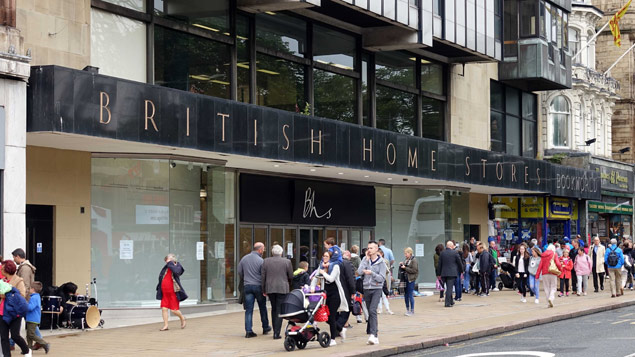 Following an inquiry into the collapse of BHS, the Work and Pensions Committee has recommended significant punitive fines and other measures to avoid similar defined-benefit pension fund disasters.

The Committee recommended that fines be up to three times the amount of the employer’s contribution to the pension deficit. In the case of BHS’s £350 million contribution, this would be about £1 billion.

Effect of a relevant TUPE transfer on pension arrangements

The anti-avoidance measure is meant to encourage good practice and incentivise employers to “sort” their pension schemes once problems come to light, rather than risk enforcement action and draw out negotiations.

Frank Field MP, chair of the Committee said: “It is difficult to imagine the Pensions Regulator would still be having to negotiate with Sir Philip Green if he had been facing a bill of £1 billion, rather than £350 million. He would have sorted the pension scheme long ago.

“The measures we set out in this report are intended to reduce the chance of another scheme going down the BHS route. We hope and expect that we will never again see a company like BHS be able to come up with a 23-year recovery plan for its pension fund, and certainly not that it would take the Regulator two years to really begin to do anything about it.

“It is further inconceivable that Sir Philip Green’s deal to dispose of BHS and its giant pension deficit for £1 to a dismally unqualified man, with no plan for the pension schemes and no means of financing one, would have evaded or passed any mandatory clearance scheme.”

He continued: “It will sadly be of no comfort to the 20,000 BHS pensioners facing cuts to their promised pensions, but had just some of these measures been in place they might never have ended up in that situation.”

Other measures proposed in the report published today include a requirement that certain company mergers involving pension deficits obtain mandatory regulatory clearance, more flexibility for the Regulator to intervene in troubled schemes, and simplification of the negotiations process for restructuring stressed schemes.

The report also recommends preventative measures, such as powers for trustees to obtain timely information from employers, consolidation of small defined-benefit pension schemes, and allowing individuals with small entitlements to withdraw their pension in a lump sum.

“It remains to be seen how these will be dealt with in the Government’s upcoming Green Paper on defined-benefit schemes, expected in early 2017.”